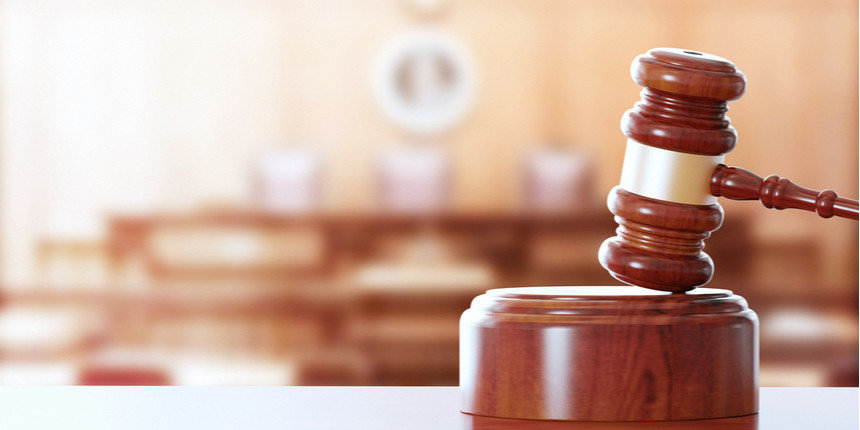 Livelaw.com reported that the “Delhi Government has submitted that the decision of the University to eliminate 22% reservation for OBC and 10% reservation for EWS in its Admission Notification released on June 30 is not only the incorrect interpretation of the court's order dated June 29, but it also goes against the University's constitutional and statutory obligations.”

On June 29, the High Court of Delhi, in Balvinder Singh Sangwan and v. State of NCT of Delhi case, ordered NLU Delhi to maintain the same status that of the previous year, Livelaw.com reported.

Following the court order, the NLU Delhi had rolled back the seat matrix or the way in which seats are allocated, as it was done for the academic year 2019-20.

What the Delhi government wants

The Delhi government also wants the High Court to clarify whether its previous order refers only to 50 percent reservation for Delhi NCR candidates or to the vertical reservation for EWS and OBC categories, Livelaw.com reported.

Earlier, the Press Trust of India had reported that the court’s interim order came on a plea by NLUD students and alumni who challenged the reservation decision saying it "strikes at the heart of the national character and the standards of excellence" of the university.

Following the Delhi High Court order rescinding the 22 percent reservation for OBCs and 10 percent for EWS, NLUD had allowed the candidates to withdraw their application for admission to B.A.LL.B.(Hons), LL.M. and PhD Programmes.

The National Testing Agency, or NTA, will conduct the All India Law Entrance Test (AILET), for admission to NLUD as a remote proctored test on August 18.