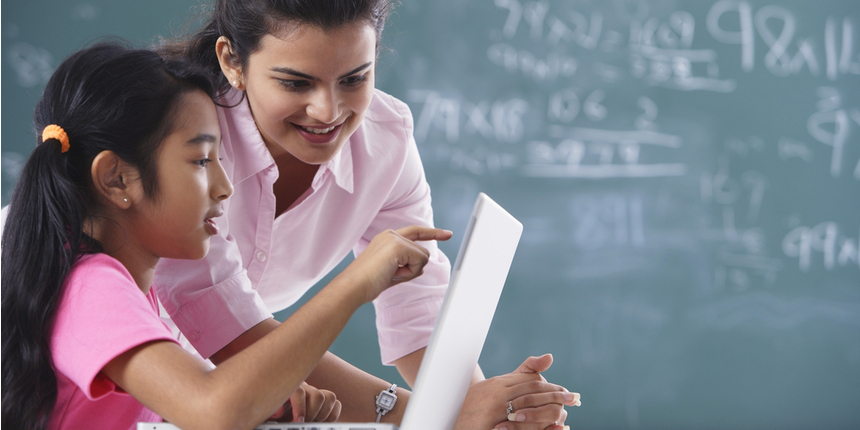 NEW DELHI: Directorate of Education (DoE) Delhi will release the first list of shortlisted students for Delhi Nursery admission 2023 today, January 20. The merit list of selected students along with a waiting list will be issued on the notice board and on the official website of the respective schools.

Delhi Nursery admission is being conducted for entry-level classes on open seats in more than 1,800 private unaided recognised schools of Delhi for 2023-24 academic session. The queries of the parents regarding admission of their wards against the Delhi Nursery first list will be resolved between January 21 to January 30, 2023.

The parents and guardians can raise queries against the Delhi Nursery admission 2023 first list either in writing or email or through verbal interaction. The second list of Delhi nursery admission will be released on February 6, 2023.

A child needs to be at least four years of age for nursery admission minimum five years for admission in kindergarten (KG pre-primary), and at least six years for Class 1 as on March 31, 2023. The Delhi Nursery admission process for the academic session 2023-24 will close on March 17, 2023. 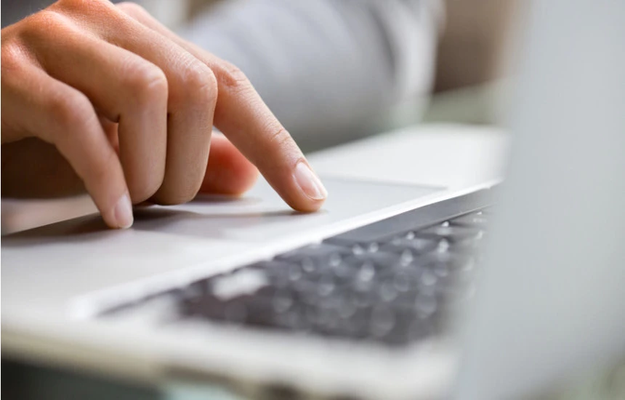