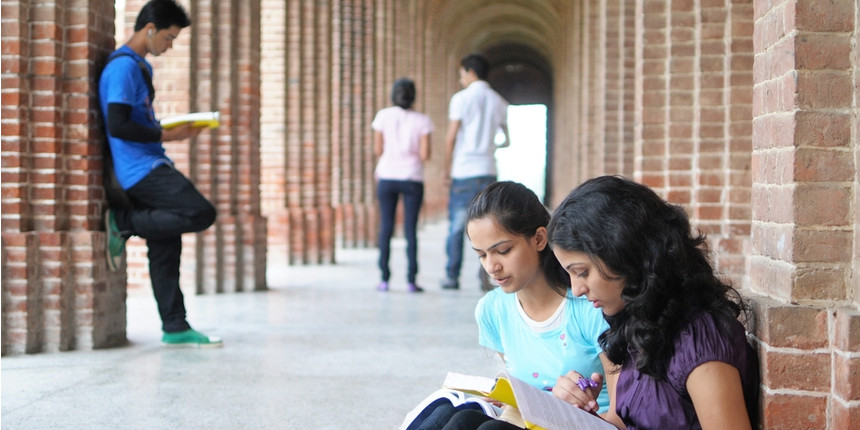 NEW DELHI: Delhi University is likely to start its admission process from June 8, for undergraduate, postgraduate, M.Phil and PhD programmes. As per media reports, the last date for DU registration will be June 30.

According to a report by Hindustan Times, besides the DU registration dates, the schedule and dates for some other events associated with the admission process, including result, merit list, document verification and commencement of the academic session have also been announced.

As per the tentative schedule, the university will release five cut-offs and one special cut off list for admission to UG programmes. For PG programmes, three admission lists will be announced.

The admission against the first cut off list will take place from August 11 to August 18.

DUET 2020 is expected to be conducted from July 27 to August 10 by the National Testing Agency. The result of DUET 2020 will be declared on August 14.

However, the schedule may be revised depending upon the COVID-19 situation and CBSE class 12th results declaration date.

The university is also mulling to conduct the admission process online this year to avoid the travelling of students for the document verification process.

“The colleges shall verify the documents uploaded by the applicants for eligibility and required cut-off. The course in-charge will verify the minimum required qualification, convener of admission will recheck and approve or decline the admissions and then principals will give the final approval or rejection,” reads the draft of the admission bulletin shared with the standing members, reports Hindustan Times.