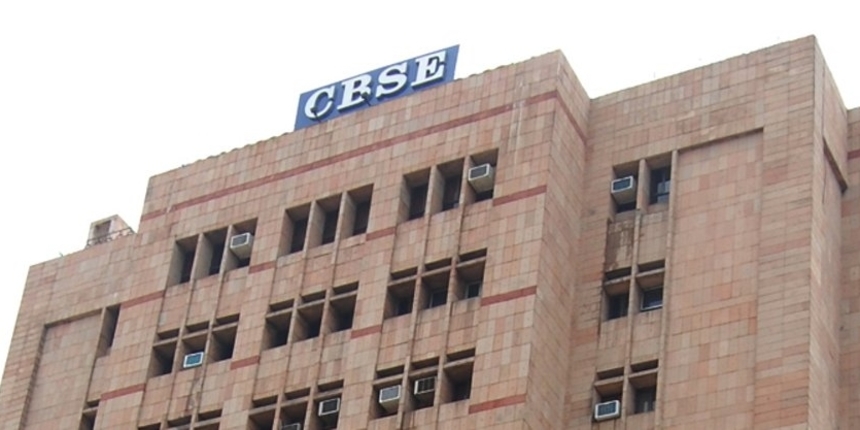 NEW DELHI: The Central Board of Secondary Examinations (CBSE) has announced that the board exam in 86 centres in north east and east Delhi tomorrow, February 26, has been postponed on the request of the Delhi Directorate of Education. These parts of Delhi have seen violence and rioting over the past three days.

The board exams for English communicative and English language and literature for Class 10 and web application (old), web application (new) and media for Class 12 were scheduled for February 26. These have been postponed, announced CBSE in a statement released late Tuesday. The date for these exams is yet to be announced.

A Delhi school and five of its students had also sued the CBSE for not shifting their exam centre which was on Karawal Nagar Road, close to the violence.

The Deputy Chief Minister of Delhi Manish Sisodia has said that schools will remain shut in the north east district of delhi on February 26 following the escalation of violence in the area. Term examinations are also postponed in these schools.

The schools were shut on February 25 as well due to rioting and violence.