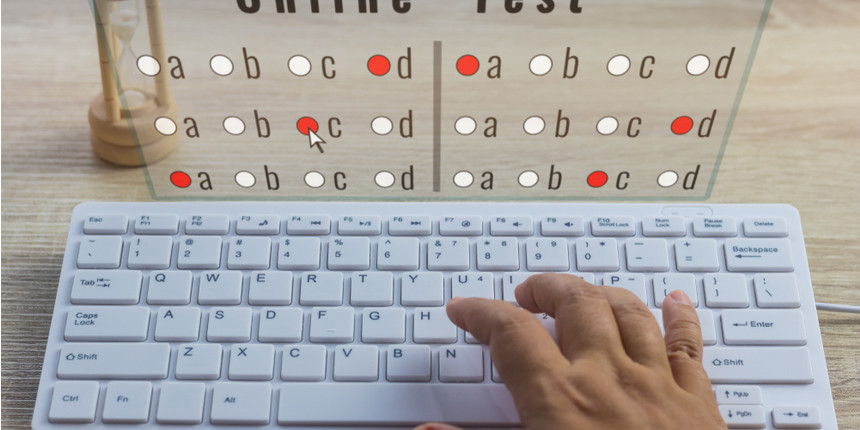 NEW DELHI: The University of Delhi has released the DU mock test (first phase) for the final semester/year students of all UG, PG courses on July 27. The mock test has been released for all the final year/semester students of DU, NCWEB and SOL who would be appearing in the Open Book Exam (OBE), which is to be held from August 10 to 31.

As per the different programmes (candidates are enrolled in), there are different mock test slots for all three days. Candidates have to take the mock tests according to the slot allotted for a particular programme.

Further, the second phase of the DU mock test for OBE will begin from August 2.

This year, due to the COVID-19 pandemic, the OBE dates and other academic schedules have been either postponed or shifted many times so far.

Initially, the OBE was slated to be held from July 1, however, later the DU officials shifted the OBE to July 10. The rescheduling didn’t stop here and further, the new dates were announced as the Delhi High Court had asked the DU officials to file an affidavit detailing the schedule of final year undergraduate exams which were rescheduled beyond August 15. later, on July 13, the Delhi University had informed the Delhi HC that it will hold final-year exams from August 17. And now, the DU OBE has been decided to be held from August 10 to 31.