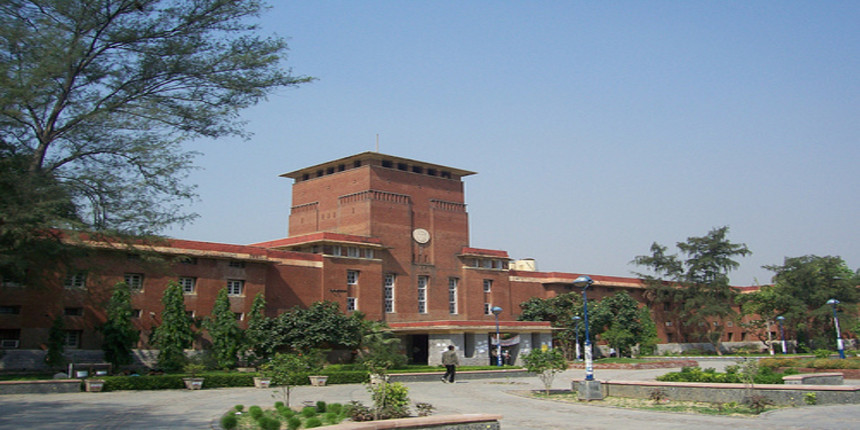 NEW DELHI: The Delhi High Court on Friday has sought to know the preparedness of Common Service Centres (CSC), which have been set up to provide services to students who do not have the infrastructure to take Open Book Examinations (OBE) conducted by the Delhi University for final year courses.

The high court issued notice to the owner of CSC Academy to appear before it on July 27 and inform about the preparedness of centres for both mock tests and main exams. CSC Academy has been engaged by the Ministry of Electronics and Technology and has an agreement with the Delhi University.

Justice Prathiba M Singh, who was holding the proceedings through video conferencing, also asked the academy owner to give a list of centres which have been taken on board by the Delhi University for the final exams. The counsel for Delhi university was also asked to seek instructions if any other organisation is also engaged for conducted exams. Besides CSC Academy, the varsity conducts exams in-house.

The high court was hearing a plea challenging Delhi University’s decision to hold OBE, as per the UGC guidelines, for final year undergraduate courses which will be in long-form exams. During the hearing, Solicitor General Tushar Mehta, who was representing University Grants Commission (UGC), apprised the high court that various petitions challenging the UGC guidelines relating to the conduction of final year exams by central universities were listed before the Supreme Court on Thursday and are likely to be listed again on July 27.

The law officer urged that these petitions be taken up for hearing after the apex court hearing. The high court said, “Be that it may, the hearing in the matter is ought to be deferred. List on July 30.”

It also perused the report submitted by the UGC’s committee headed by professor R C Kuhad on final guidelines. The high court had on July 22 asked the UGC to clarify that can final year examinations by the universities be conducted based on Multiple Choice Questions (MCQ), open choices, assignments and presentations, instead of long-form exams. The Delhi University had contended that they were holding online exams as the UGC guidelines make it mandatory to hold final year examinations.

DU is scheduled to hold final year undergraduate online OBE from August 10 to 31 and the students who will be left out of online exams will be given an opportunity to appear in physical examinations, to be held sometime in September. It has also decided that the first phase of mock tests will start from July 27 and the second phase will commence from August 1.

(With Inputs from PTI)