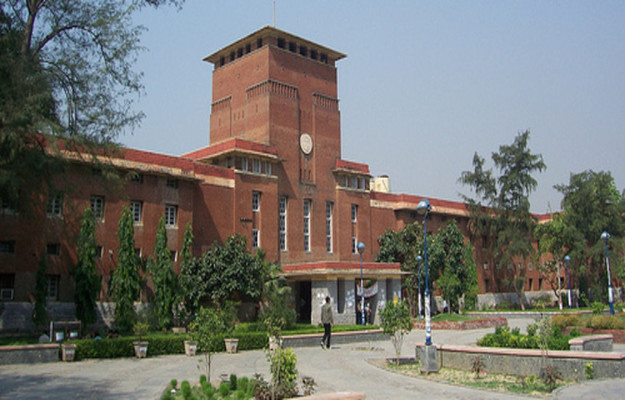 NEW DELHI: The Delhi University organised a two-day music festival in the memory of father-son sitar duo of Padmabhushan Pandit Debu Chaudhuri and Pandit Prateek Chaudhuri both of whom died due to Covid, an official statement said.

The two-day ‘Malhar Utsav’ organised by the Faculty of Music and Fine Arts concluded on August 25. Delhi University Registrar Vikas Gupta appreciated the faculty for organising the virtual concert to pay tributes to "two great artistes who contributed immensely to music".

Speaking on the occasion, the Dean and Head of the Faculty, Professor (Dr) Deepti Ochery Bhalla said Prof Debu Chaudhury and his son Prateek were "two great maestros whose memory would always be cherished and they were the two great torch bearers of the faculty".