A Delhi court has sought report from Delhi police on a complaint filed by a DU professor who lost her job and faced caste-based discrimination. 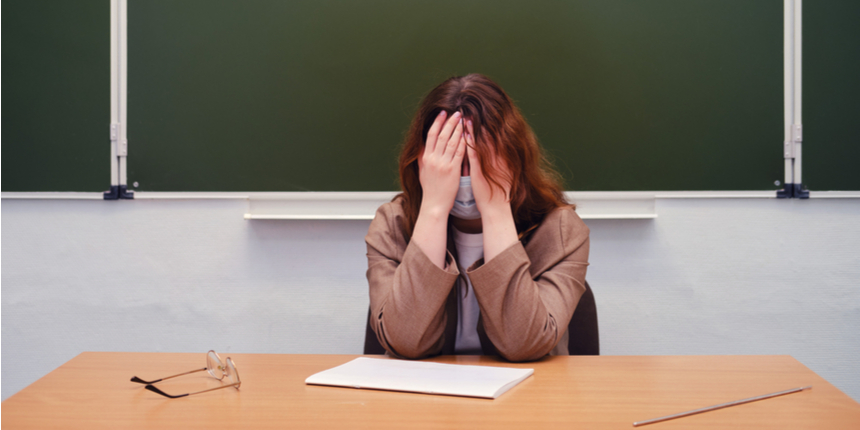 NEW DELHI: A Delhi court has sought an action taken report from the police on a complaint filed by a sacked professor of a Delhi University college seeking registration of FIR under the Scheduled Caste and Scheduled Tribe (Prevention of Atrocities) Act against the principal for alleged casteist remarks.

Additional Sessions Judge Charu Aggarwal has sought the report from the station house officer on the application. The complainant, who worked as an assistant professor, moved the court alleging that the principal along with four professors, hatched a conspiracy to terminate her from service by forging documents, creating false records, fabricating and giving false evidence. “The behaviour of accused number 1 (principal) has been casteist, demeaning, discriminatory, threatening towards the complainant that the accused No.1 used to make casteist remarks so much so that on August 10, 2020, the complainant was refused her re-joining from the job,” the complaint stated.

Also Read | An equal chance: Why has an upper caste scholar sued the IITs over reservation

The professor sought direction from the court to the police to register an FIR against the principal and others under various sections of the Scheduled Caste and Scheduled Tribe (Prevention of Atrocities) Act and Indian Penal Code and punish them in accordance with the law. The complainant said that she got selected by a “meticulous selection process on a post reserved for the scheduled caste community as she belongs to the Ravidasia caste.” “The complainant is still regularly receiving threat on behalf of accused persons by various anti-social elements and as such she and her family life is at the hands of the accused persons and their cohorts,” the plea added.

Furthermore, she apprised the court that the station house officer (SHO) of the Police Station Maurice Nagar in Delhi did not register the FIR on her complaint, following which she filed a complaint with the Deputy Commissioner of Police (North district) but no action was taken. She has also requested the court to direct registration of FIR under the SC/ST Act against the erring station house officer (SHO) for dereliction of duty and against the DCP for not taking legal action against the SHO.