A review meeting was held regarding the acquisition of land allotted to the college near Lado Sarai village in South Delhi 22 years ago. 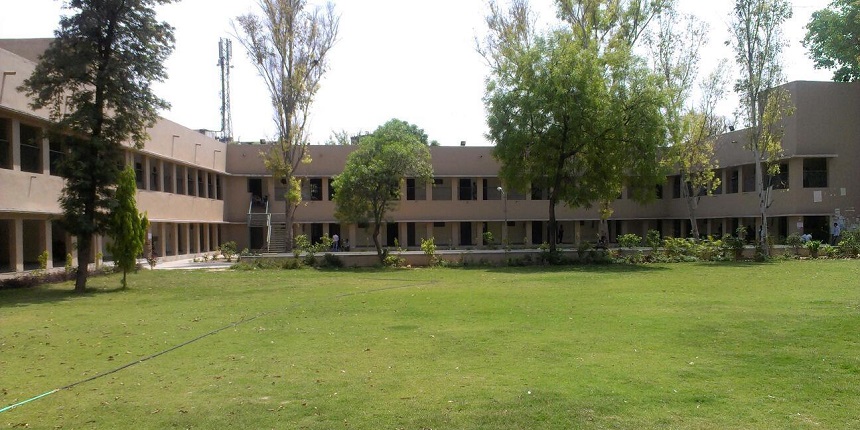 NEW DELHI: Delhi University's Sri Aurobindo College will urge the DDA to expedite acquisition of the land allotted to it near Lado Sarai village here over 22 years ago. The decision was taken in a meeting of the governing body of the college. "A review meeting was held on Monday under the chairmanship of Ghanshyam Kaushik, treasurer of the governing body, regarding the acquisition of land allotted to the college near Lado Sarai village in South Delhi," a statement said. The college was allotted the DDA land in Phirni area on March 22, 2000. "It was decided in the meeting that DDA would be requested to expedite the status of the possession of the land which is to be handed over to the college," the statement added.

On May 5, Aurobindo College chairman Devendra Tomar, Treasurer Ghanshyam Kaushik and other college staff along with DDA officials had visited the land. During the visit, an assurance was given on behalf of the DDA that the possession of the land will soon be given to the college and a boundary wall will also be constructed, the statement said. However, even after 22 years, the possession of the allotted land has not been given to the college, it said. 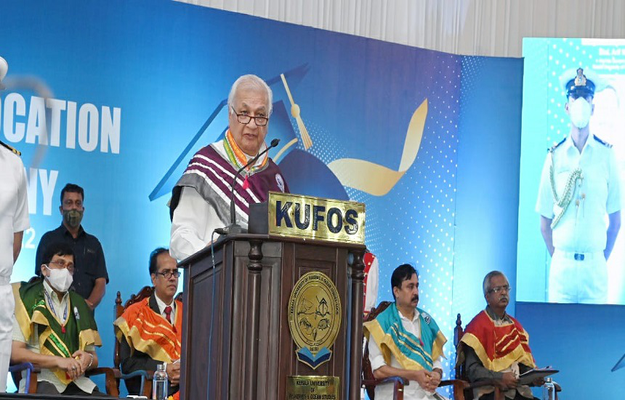 Your Sri Aurobindo College, New Delhi brochure has been successfully mailed to your registered email id “”.