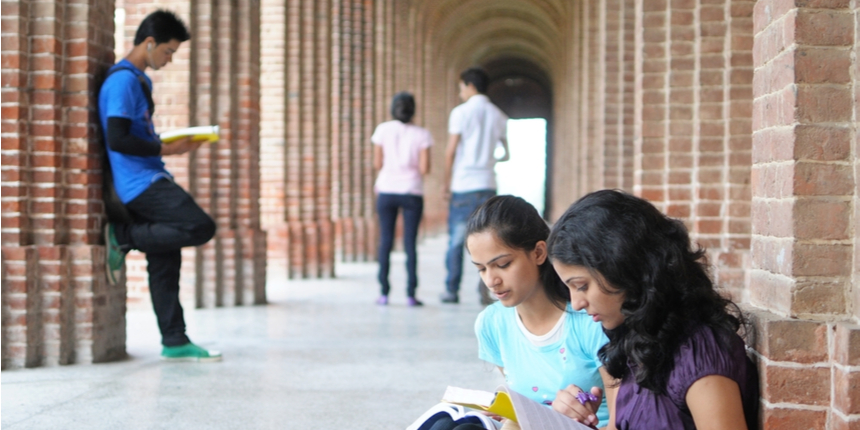 During a meeting, members of DUTA, Delhi Teachers' Association (DTA) and Aam Aadmi teachers' wing alleged that the "criminal negligent attitude" of the Delhi government towards the release of grants has had a "detrimental effect" on the academic functioning of the institutions, causing "immense hardship" to employees in the already difficult times of the Covid pandemic. "Teachers are at the end of their tether as salaries/ pensions have not been paid, payment of other dues of employees including medical bills, arrears of the 7th Pay Commission, etc. have not been done due to inadequacy of grants. Even pensioners, perhaps the most vulnerable section of our society, have not been spared," the DUTA said in a statement.

"The DUTA categorically demands that the government unconditionally releases the grants as the employees must not be penalised but paid all their dues without any further delay. Failure to do so will force the DUTA to escalate the agitation," it warned. The DTA, which took part in the online protest, echoed the sentiments of DUTA and said that teachers -- permanent, ad hoc, guest and contractual -- are facing acute financial crisis due to the non-payment of salary for the last three months.

"The employees of the 12 Delhi government-funded DU colleges are facing dual hardship at this time -- that of the pandemic and also denial of salary for the months of May, June and July. Many of these employees have to incur monthly and multiple liabilities like house rent, car loan EMI, school fees, etc. Though DTA has been in touch with Rajya Sabha MP Sushil Gupta, Cabinet Minister Gopal Rai and college chairpersons, no headway has been made till now," said DTA president Hansraj Suman in a statement. The grant-in-aid is urgently needed to deal with several immediate issues in this context like entrance exams and evaluation, admissions, OBC teachers' appointments against second tranche, and non-teaching appointments, he noted.