Punjab teachers association said all the academic activities including conduct of end semester examinations will be boycotted from December 1 onwards. 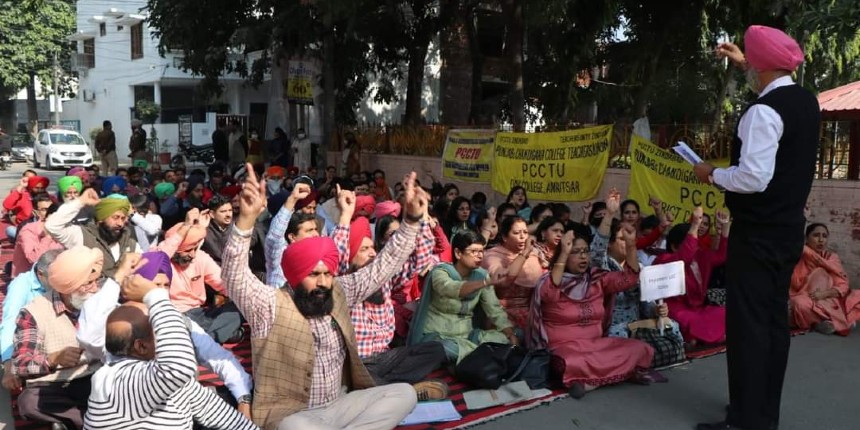 According to the Hindustan Times report, the PUTA in a letter stated, “All the academic activities including conduct of end semester examinations will be boycotted from December 1 onwards until the demands of implementation of the revised UGC pay scales and withdrawal of decision on delinking of their scales are announced by the Punjab Government.”

Teachers of the DAV College, HM College among others staged protests outside the institutions against the delay in implementing the 7th UGC pay scale.

The PFUCTO had announced that the teachers across five universities, 48 colleges and 145 aided colleges will go on an indefinite strike from December 1.

The teachers association has been protesting on this issue for a long time and has been on a chain fast for 45 days, however, it was withdrawn after the Punjab education minister Pargat Singh accepted their demands.

Meanwhile, on November 27, Delhi chief minister Arvind Kejriwal participated in a protest staged by the temporary teachers who had been protesting for more than 165 days demanding regularisation of their jobs.

The protesting teachers had told the Delhi chief minister that they were getting only Rs 6,000 per month. Accusing the Punjab government of lying over its claims of regularising 36,000 contractual employees in the state, he said in Delhi, the minimum wage is Rs 15,000 per month. 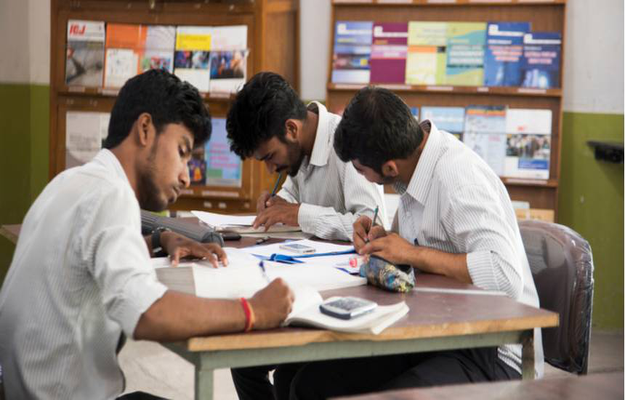