Delhi chief minister Arvind Kejriwal recently joined a teachers' protest at Mohali and promised to regularise their jobs if the AAP comes to power in next year’s Punjab Assembly polls. 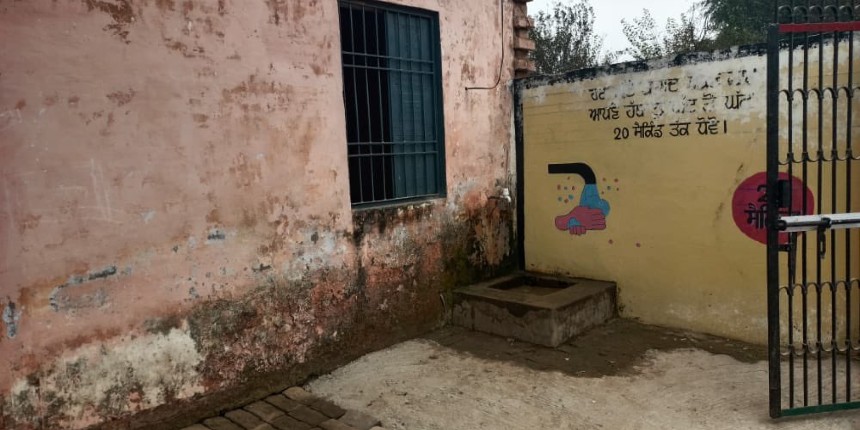 Manish Sisodia took a dig at Punjab minister and said, “I am in Punjab chief minister’s home town now. The government school here has classes from nursery to Class 5 but there is only one teacher who is teaching nearly 6 to 7 classes for a salary of Rs 6,000 per month. If we call this the number one educational model. Then it is a joke.”

“Furniture are broken and so are the computers. A television has been installed in the name of smart class,” he added. Campaigning for the Aam Aadmi Party (AAP) government, he said that if they were given a chance the Punjab government schools would improve like Delhi.

He interacted with the teachers of Punjab government schools and lauded them for taking care of the children.

Recently, Delhi chief minister Arvind Kejriwal joined a teachers' protest at Mohali and promised to regularise their jobs if the AAP comes to power in next year’s Punjab Assembly polls.

The Delhi education minister on Thursday invited his counterpart for a public debate on the education models of the two governments after Singh in a series of tweets said how Punjab is doing better in education than Delhi. Sisodia had also proposed a joint visit to 10 government schools each in Punjab and Delhi.

Following this, Pargat Singh accepted Manish Sisodia's invite for a public debate on the education model and asked to take 250 schools instead of 10.

In June, the education ministry announced the Performance Grading Index 2019-20. Though Punjab's leap from the 11th position in 2017-18 to first in 2019-20 in the annual index was an occasion for celebration, there were a long list of grievances by the teachers in the state. This even led to a spat between Manish Sisodia and Punjab chief minister. Sisodia also claimed that the nearly 800 government schools in Punjab have been shut down in the last five years and many schools have been handed over to private entities. 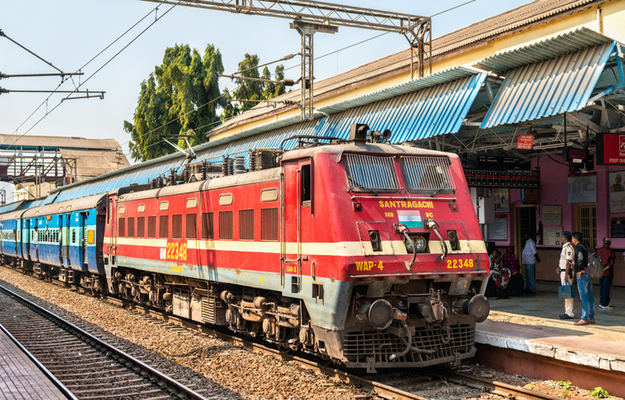