Pradhan directed the officials to enhance awareness among stakeholders about the policy and create a strong skill-education convergence. 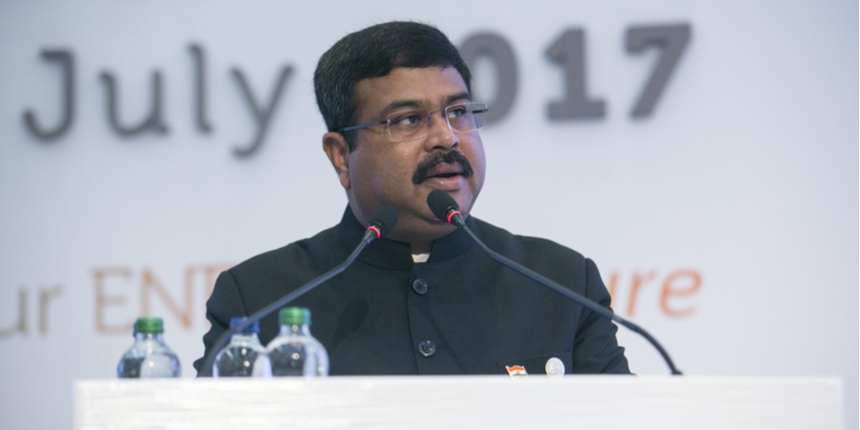 New Delhi: Noting that the new National Education Policy (NEP) is not merely a document but a guiding philosophy, Union Education Minister Dharmendra Pradhan on Friday called for fast-tracking its implementation. In a joint meeting with officers from Education and Skill Development ministries, Pradhan directed the officials to enhance awareness among stakeholders about the policy and create a strong skill-education convergence.

"Along with my ministerial colleagues of Ministry of Skill Development and Entrepreneurship and Ministry of Education, reviewed the progress made in the implementation of National Education Policy. Called for fast-tracking implementation, enhancing awareness and creating a strong skill-education convergence," he tweeted.

"NEP is not merely a document but a guiding philosophy for us. A futuristic vision covering the entire spectrum of education, NEP strives to achieve holistic development of the future generation," the minister added.

The meeting was also attended by three Ministers of State (MoS) for Education -- Annapurna Devi, Subhas Sarkar and Rajkumar Ranjan Singh. The NEP approved by the Union Cabinet last year at a meeting presided by Prime Minister Narendra Modi replaces the 34-year-old National Policy on Education framed in 1986 and is aimed at paving the way for transformational reforms in school and higher education systems to make India a global knowledge superpower. 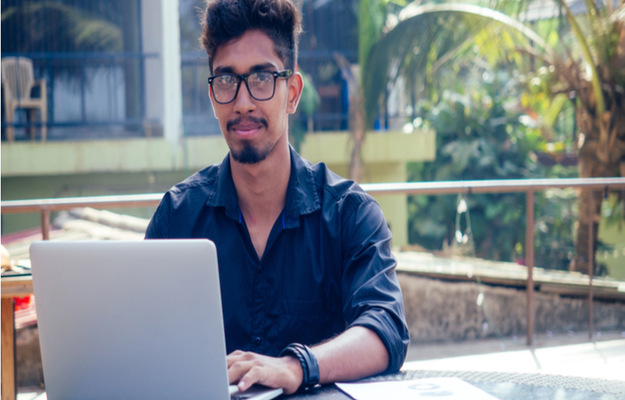