Search operations are underway for the third day after a mechanised boat carrying 29 passengers capsized in the Brahmaputra river. 28 including a few students rescued, one missing. 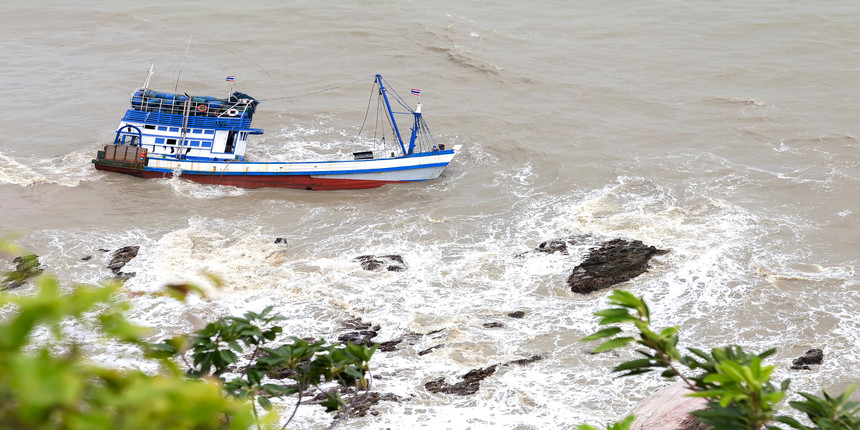 NEW DELHI: Search operations are underway for the third consecutive day on Saturday to trace a government official who went missing after a mechanised boat carrying 29 passengers capsized in the Brahmaputra river in Assam's Dhubri district, bordering Bangladesh, an official said. State Disaster Response Force (SDRF) and BSF personnel along with divers from outside resumed search operations for Dhubri Circle Officer Sanju Das, he said.

The 28 other people, including a few school students, have already been rescued, the official said. The mechanised country boat that was ferrying them capsized on Thursday after hitting a pillar of the under-construction Dhubri-Phulbari bridge at Bhashanir, about three km from Dhubri town. Das, an Assam Civil Service (ACS) officer, hails from Silchar and joined here around three months ago. His wife and other family members arrived here on Friday. The BSF has intensified its search along the India-Bangladesh border as the strong currents of the river may have taken him in that direction, the official said. A team of district officials had visited the border on Friday and held a meeting with Bangladesh officials, urging them to keep a vigil and help the BSF in tracing the ACS officer, he said.

Border Guards Bangladesh (BGB) had assured them of all help and cooperation, the official said. Dhubri Lok Sabha MP Badruddin Ajmal had on Friday alleged that the incident might be a ''conspiracy to remove an honest officer", and demanded an "inquiry from this angle''. Meanwhile, two employees of a private construction firm have been arrested for their alleged negligence during the rescue operations. The District Disaster Management Authority has lodged an FIR at the Dhubri Police Station against them for allegedly obstructing the rescue operations on Thursday.

Assam Tourism Minister Jayanta Malla Baruah, who visited the site on Friday, said that it appeared to be an accident but all angles will be probed. The police have already arrested two persons and nobody will be spared, if found guilty of negligence, the Dhubri Guardian minister said. Chief Minister Himanta Biswa Sarma had earlier said efforts were on to find Das but it was "not clear why the circle officer and the others were on a boat meant to carry cargo". PTI DG BDC BDC 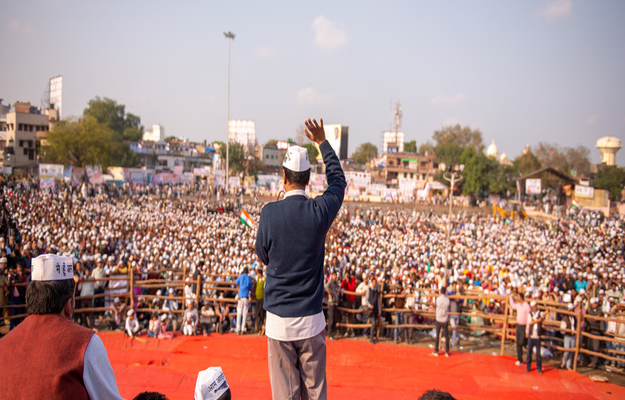