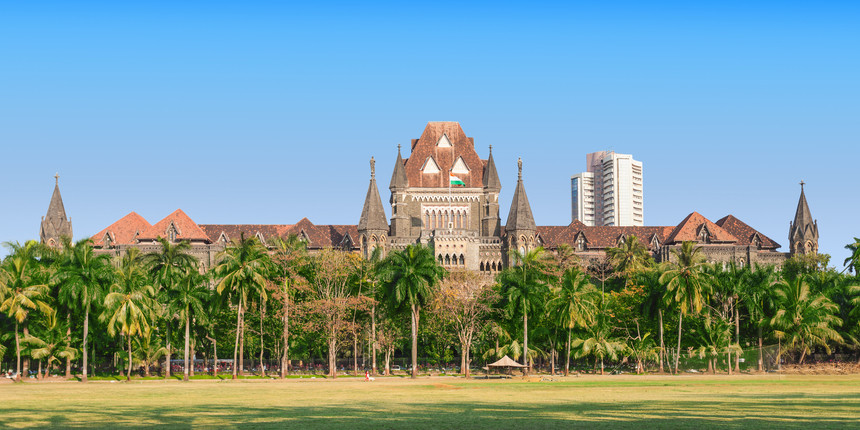 Babu has been in jail for almost two years,. He needed bail for three months for undergoing cataract surgery and getting treatment for upper abdominal pain and osteoarthritis at the private Breach Candy hospital here, his petition said. The plea came up on Friday before a division bench of Justices A S Gadkari and P D Naik which posted it for hearing on December 13 and directed the National Investigation Agency to file its response.

Babu claimed that he has lost vision to a significant degree due to cataract and also suffers from acute and unrelenting pain in the stomach and knees. Authorities at the Taloja Central Prison violated his fundamental right to healthcare and medical treatment which is guaranteed under Article 21 (right to personal liberty) of the Constitution, it alleged.

The Elgar case relates to alleged inflammatory speeches delivered at the Elgar Parishad conclave held at Shaniwarwada in Pune on December 31, 2017. The police claimed triggered violence the next day near the Koregaon Bhima war memorial. Pune Police (who probed the case before it was transferred to the NIA) claimed that the conclave had been backed by the Maoists.

In a similar case, GN Saibaba, a former DU professor was alleged to have Maoist links. The Supreme Court will be hearing Maharashtra government's plea against a Bombay High Court order acquitting the professor on January 17, 2023. The top court had on October 15 suspended the Bombay High Court order acquitting Saibaba and others in the Maoist links case. It had rejected Saibaba's request to order his release from jail due to his disability and health conditions and put him under house arrest. 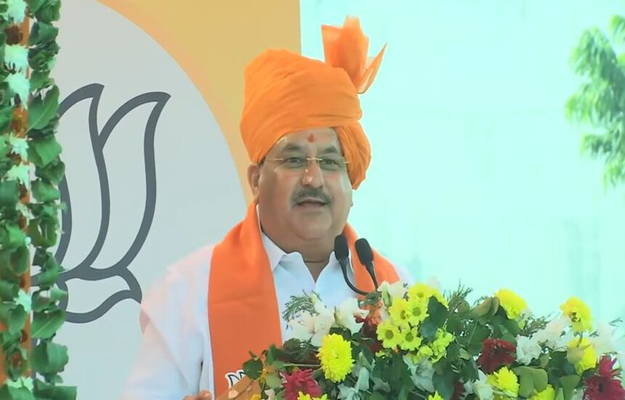