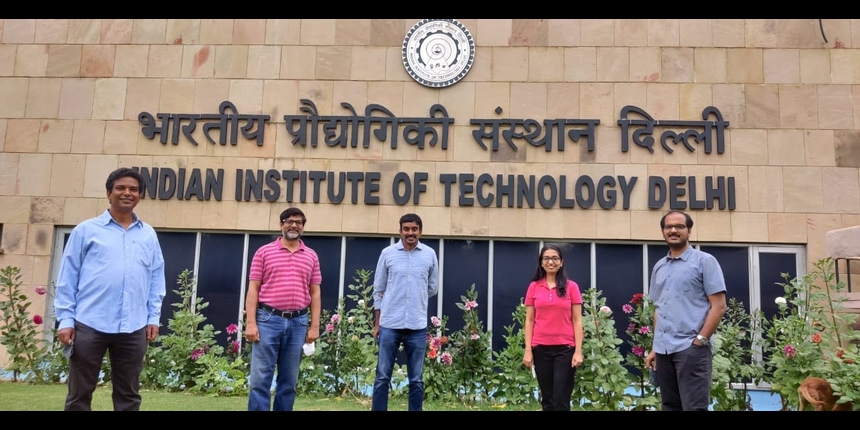 NEW DELHI: The Indian Institute of Technology (IIT) Delhi has been identified as the institution producing the most employable graduates in India, according to the Global Employability Ranking and Survey, or GEURS 2020.

The institute which entered the ranking in 2014, has shown remarkable improvement, rising from the 149th rank then to the 27th this year.

Globally, India is among the top 15 best-performing countries in employability today, up from rank 23 in 2010. The first GEURS ranking was released in 2010.

The ranking, released by the Times Higher Education and French HR Consultancy group ‘Emerging’, is exclusively based on a poll of around 8,000 recruiters and international managers in 22 countries.

“The survey and worldwide ranking provide unique data and insights on the decisive factors - the drivers - behind the recruiters’ choice of best universities in the context of the new disruptive workplace,” the official statement said.

The most prestigious management institute in the country, Indian Institute of Management (IIM) Ahmedabad has also slipped 14 points this year. However, the employability rank of IIT-Bombay has improved up by 25 points from 153rd rank last year.

This year, IIT Kharagpur with 195th rank and Amity University with 236th rank are the new entrants in the global top 250 ranks.

The analysis of the global rankings indicates that Asian institutions are the strongest challenge to the “traditional dominance” of US and UK universities. Higher educational institutes in South Korea, Germany, India, and China have shown the best employability performance progression in the past decade according to the GUERS 2020 survey.