The IIT campus was planned in the village as a part of the development plan for the constituency. However, locals have been opposing it vehemently. 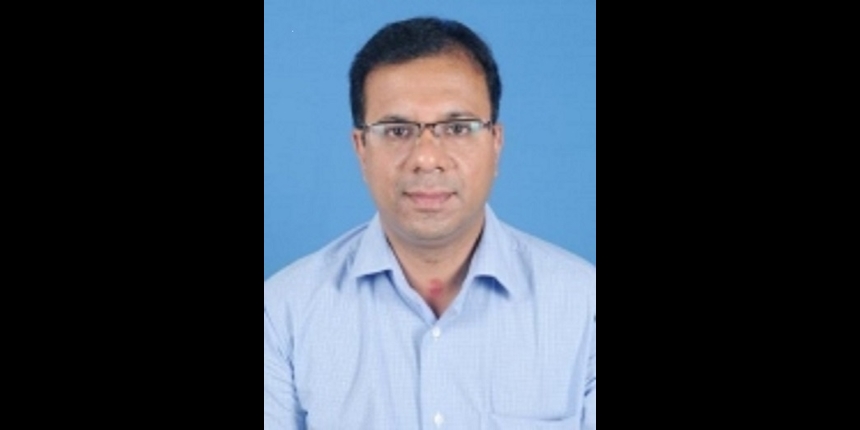 PANAJI: Bowing to public sentiments, Goa Health Minister and BJP MLA Vishwajit Rane on Tuesday urged Chief Minister Pramod Sawant to drop the proposal for an IIT campus at Shel-Melaulim and said he will not allow the construction of the same.

Speaking to reporters, the MLA from Valpoi in Sattari said he has written to Chief Minister Pramod Sawant urging him to drop the proposal and withdraw police cases lodged against locals who had staged an agitation at Shel-Melaulim in last week. At least 12 policemen and several villagers were injured when both the groups had clashed with each other in the forest area near Shel-Melaulim village in Sattari taluka last week.

"The IIT campus was planned in the village as a part of the development plan for the constituency. However, locals have been opposing it vehemently. If locals don't want it, I feel the state government should not go ahead with the project," Rane said. The situation in Shel-Melaulim worsened after police entered the village and assaulted locals, he said. "I have asked the chief minister to take action against police officers who assaulted women during the protest," he said.

Rane vowed that he will not allow the IIT campus to be set up anywhere in his constituency. "The chief minister can set up the campus anywhere in the state, but we don't want it in our constituency," the minister said.

Rane said he has been working under the guidance of BJP national leader Amit Shah and local leaders including Pramod Sawant and party state unit president Sadanand Tanavade.

The minister said he will continue working for Goa under the BJP leadership, but his decision to demand scrapping of IIT from Sattari was a result of public sentiments. Rane recalled that his father Congress MLA Pratapsingh Rane has worked for Sattari taluka tirelessly and he has been carrying forward his father's legacy. "The people of Sattari are like my family and I stand with them," he added. 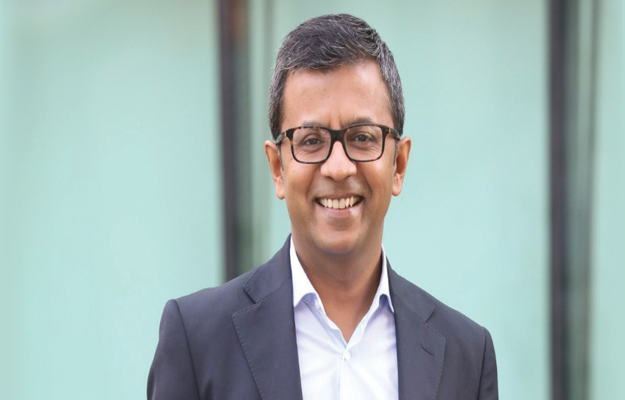 There is professional value to online skilling: Coursera India MD