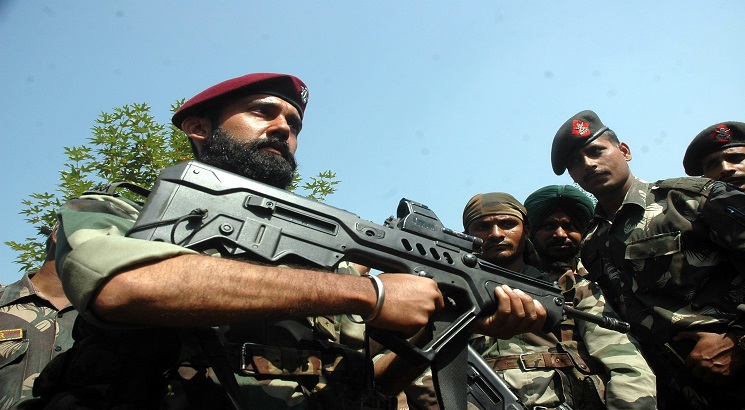 NEW DELHI, MARCH 22: The Union Government has removed the cap of Rs. 10,000 per month of education concession given to children of armed forces personnel who got killed, went missing or suffered disability during their service.

The Children can also pursue education in autonomous organization financed entirely by the central or state government.