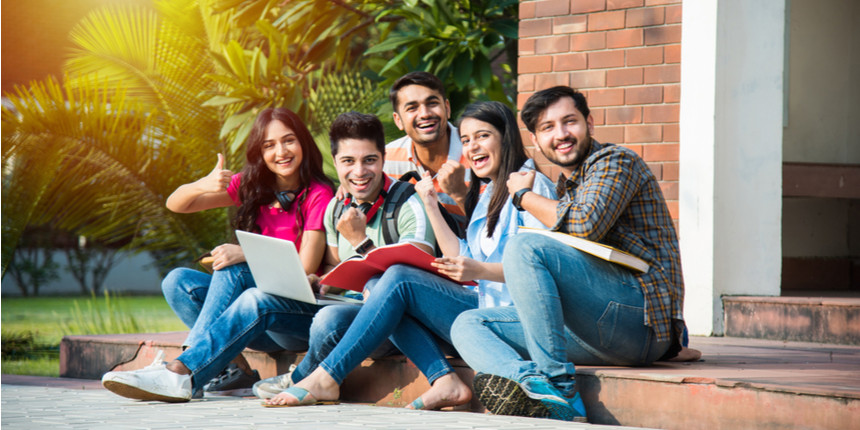 RAJPIPLA: The Gujarat government has given its approval for opening five new medical colleges in tribal areas of the state, Chief Minister Vijay Rupani said on Monday, on the occasion of the International Day of the World's Indigenous People.

In his address, Rupani also said his government will spend Rs 1,00,000 crore under the 'Vanbandhu Kalyan Yojna-2' during the next five years for the welfare of tribals. Rupani also performed a virtual ground-breaking ceremony for the main campus of the 'Birsa Munda Tribal University', which will come up near Rajpipla town in the tribal-dominated Narmada district of Gujarat. "My government has approved the setting up of five new medical colleges in tribal areas of the state. Birsa Munda struggled for the uplift of tribals. It is a matter of great pride that a university in his name is coming up here. This university, coming up at a cost of Rs 400 crore, will help tribal youths in building their careers," he said addressing a gathering here.

Rupani was speaking while celebrating the 'World Tribal Day', as part of the nine-day events to mark his completion of five years as CM. Rupani became the chief minister of Gujarat on August 7, 2016, following the resignation of incumbent Anandiben Patel, and continued in office after the BJP's victory in the 2017 Assembly polls. The Birsa Munda Tribal University came into existence in 2017 and started its academic activities from a college in Rajpipla the same year. The main campus, which will come up at a cost of around Rs 400 crore on 39 acre land, will also have hostels to accommodate 500 boys and girls, a sports complex, auditorium, laboratories, research centres and staff quarters.

The university would offer graduation, post-graduation and even doctoral courses in arts, commerce, science, traditional art and skill, and herbal medicine. In his address, Rupani said his government will spend Rs 1,00,000 crore under the 'Vanbandhu Kalyan Yojna-2' during the next five years. The Vanbandhu Kalyan Yojna for the welfare and development of tribals was started by Narendra Modi in 2007 when he was the chief minister of Gujarat. "Our PM (Modi) had introduced the Vanbandhu Kalyan Yojna (VKY) when he was the chief minister to bring tribals into the mainstream. All the 52 tribal-dominated talukas of Gujarat were deprived of development under the previous Congress rule in Gujarat," Rupani said.

He further said Rs 90,000 crore has been spent on various developmental works in those tribal areas under the scheme till now. The money was spent on education, health, infrastructure, agriculture and irrigation-related projects in tribal areas of the state, he said. "In the previous budget, we had announced the launch of the second edition of VKY. We have planned to spend Rs 1,00,000 crore under the VKY-2 during the next five years for the welfare of tribals in Gujarat," said Rupani. On the occasion, the CM virtually inaugurated tribal-centric projects worth Rs 487 crore and performed a virtual ground breaking ceremony for projects amounting to Rs 1,222 crore.