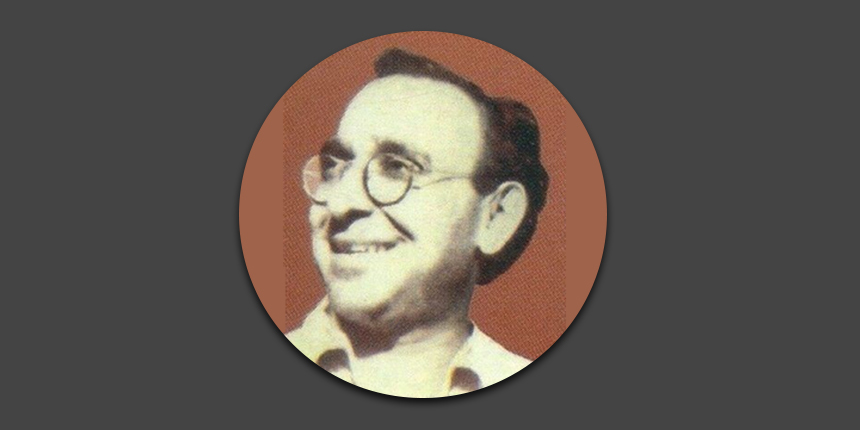 The short story written in the 1960s is a satire on the lengthy bureaucratic procedures that impede justice by allowing authorities to deflect responsibility. A series of officials fail to rescue a poet stuck under a tree. Ultimately, the buck stops with the prime minister.

The Council, a private school examination board, conducts the Class 10 Indian Certificate of Secondary Education (ICSE) exams. The story has been a part of the syllabus since 2015. Its deletion was announced by the board on November 1.

The notice did not explain the board’s decision. However, it still caused quite a stir.

However, Gerry Arathoon, secretary and chief executive of CISCE, told the same publication that the story was dropped because it was “not appropriate for Class X students”.

The November 1 notice had simply stated that the story in the prescribed textbook “will not be tested for the ICSE year 2020 and 2021 examinations”.