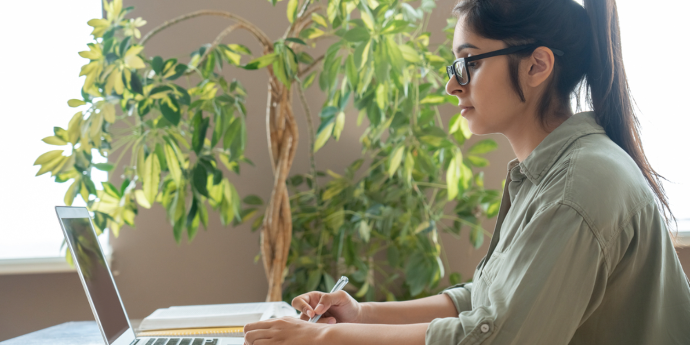 NEW DELHI: The Institute of Company Secretaries of India (ICSI) stated on its official Twitter handle that the CS result 2021 date for the exam held from August 10-20 will be notified officially. Multiple rumours across the social media platforms claimed that the ICSI CS result 2021 was to be released on August 25, 2021. However, ICSI confirmed the news on Twitter is fake and said it will announce the date of the CS June exam results.

ICSI conducted the CS Foundation, Executive and Professional exams 2021 for the June session in offline mode across various exam centres.

Note- CSEET registration for November 2021 session is open in online mode. Earlier ICSI released the exam dates of CS Foundation, Executive and Professional for the December session exams. The CS exam form will be released on September 26. 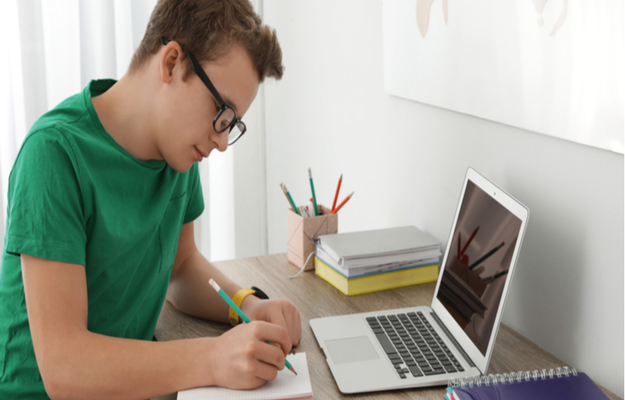 ICSI CS Result 2021 will be released tomorrow; Know how to check

Your CS Examination brochure has been successfully mailed to your registered email id “”.