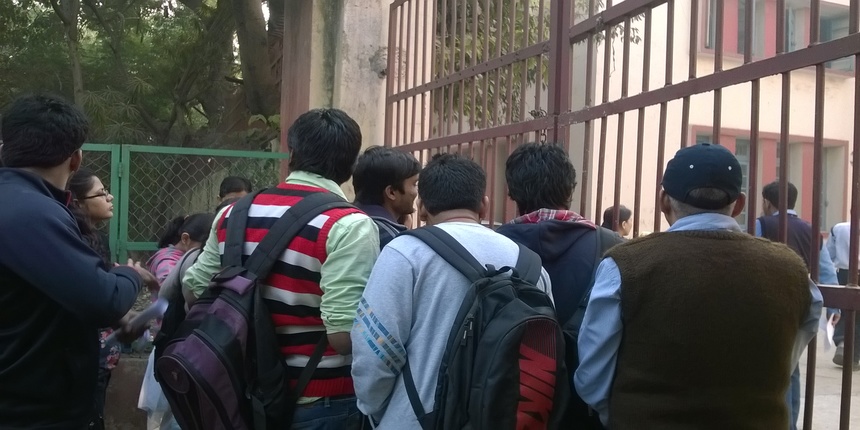 With re-releasing the IIMC application form, the authorities have also released a revised brochure and have announced most of the dates related to the IIMC exam and admission process. As per the new IIMC dates, the entrance test would be held on October 18, while the results would be out on October 25.

According to the revised IIMC brochure 2020, some major changes have also been made in the admission process this time. Firstly, the National Testing Agency (NTA) has been given the responsibility to conduct the examination in remote online proctored mode. Secondly, the time duration of the exam has been reduced from 2 hours to 1.30 hours alongside reducing the number of questions for the examination. Earlier, the IIMC examination would have 75 questions, while according to the new system, now candidates have to answer only 50 questions.

Furthermore, the interview ad GD has been scrapped from the selection procedure for this year, to shorten the admission process which has already been delayed so much. This means that the weightage that was given to the performance of the candidates earlier would not be taken into account now for selecting candidates for admissions. Candidates will be selected based on their performance in the entrance examination.

IIMC entrance examination is held for admission to 8 PGD programmes across its 6 campuses. This year, due to the COVID-19 pandemic and the nationwide lockdown, the admission process at IIMC has been delayed.