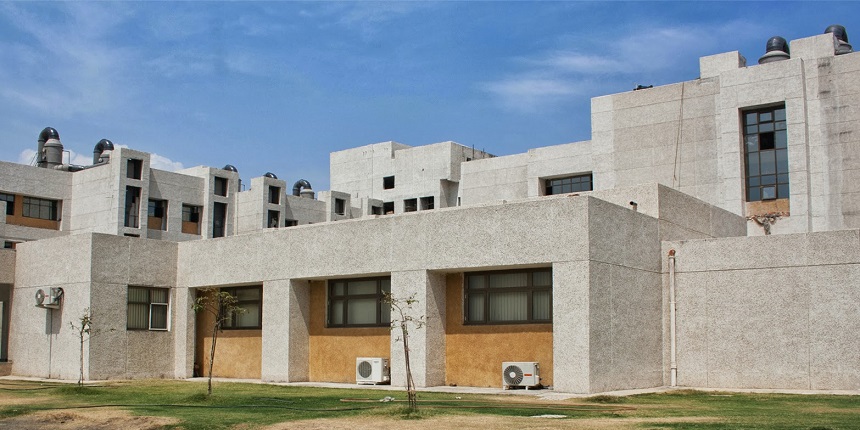 NEW DELHI: Indian Institute of Science Education and Research (IISER) Bhopal scientists have developed a way of predicting the summer temperatures from March to May and extended climate anomalies in India by using the weather data from the previous winter months, December to February.

IISER Bhopal’s research team was led by Pankaj Kumar, assistant professor in the department of earth and environmental sciences. “With climate change and global warming being increasingly recognized as a threat to the ecosystem, socio-economy and, perhaps, life itself, it is important to understand and be able to predict seasonal patterns for better preparedness,” he said. “Timely, actionable and reliable climate prediction is crucial for policy making. to help manage development opportunities and risks, and for adaptation and mitigation activities.”

Apart from predicting the summer temperatures, the model also helps in “understanding the relationships among various weather parameters and how they have dynamically co-evolved over the past 69 years”, says the statement from the institute.

The IISER Bhopal researchers have used certain parameters such as sea surface temperature, sea level pressure, precipitation, and maximum, minimum, and average air temperatures from the previous winter to determine the summer temperatures throughout the country.

They also found that the summer temperatures in North India have seen a significant increase during the recent decades.

Further, IISER Bhopal has shown that the summer temperature predictability is better for South India as it is closer to the ocean and the sea surface temperature has a greater impact on summer heat in the subcontinent.

“Research groups from all over the world are involved in developing models for climate prediction in different time (months/years) and spatial (regional/global) scales using known data from past and scientific understanding about the physical and dynamic processes of climate evolution,” said a statement from IISER Bhopal.

CAT 2021 on November 28: Registration started; Mistakes to avoid while filling the form

Your IISER Bhopal brochure has been successfully mailed to your registered email id “”.