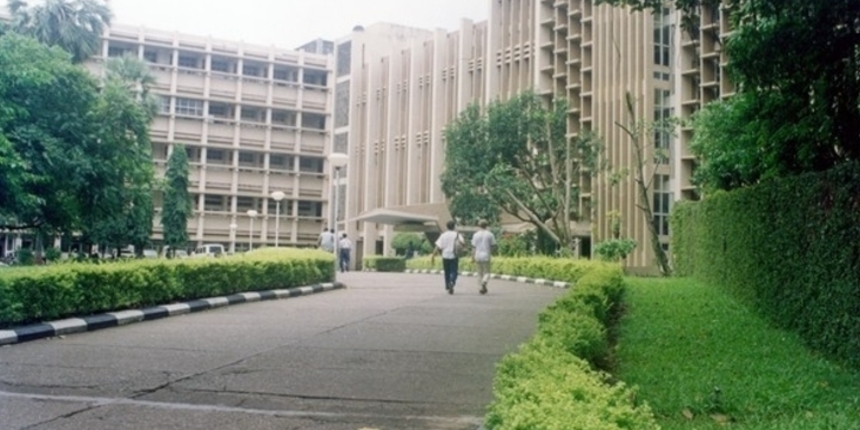 The inauguration will be done by the chief guest RA Mashelkar, former director-general of CSIR. He was also the president of the Indian National Science Academy, National Innovation Foundation, and Global Research Alliance. The Bajaj family members will also be present during the event. The event will be live-streamed on the official YouTube channel of IIT Bombay, said a statement from the institute.

The programme will start with an address by IIT Bombay director Subhasis Chaudhuri. Niraj Bajaj, chairman of Bajaj Auto Ltd., and chief guest Mashelkar will also speak at the event.

Rahul Bajaj had served as the chairman of the IIT Bombay board of governors. According to the institute, he played a crucial role in developing IIT Bombay as an Institute of Eminence. "Innovation, Entrepreneurship and research and development were close to his heart. Late Shri. Rahul Bajaj's generous donation helped the Institute to build a Centre that bring together all of these activities, under one roof, in a modern building," claims IIT Bombay. 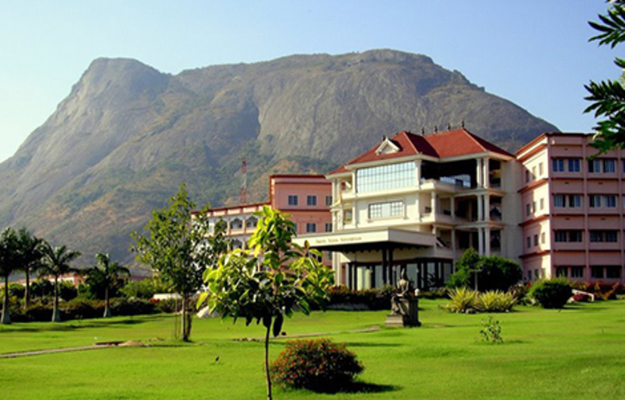