IITD: The monumental national flag was hoisted on the IIT Delhi campus by the chief guest, Naveen Jindal, who is the founder of the Flag Foundation of India. 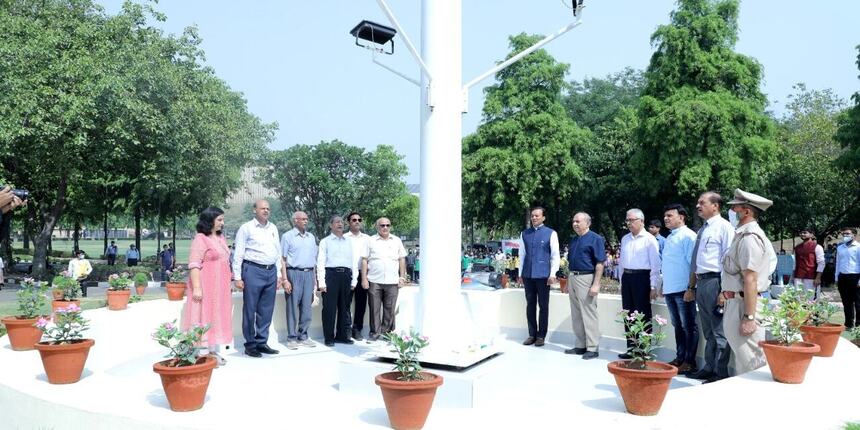 NEW DELHI: A monumental national flag of 108 ft height was hoisted at the Indian Institute of Technology (IIT) Delhi today, May 7, 2022. The fabric of the flag is engineered and designed by a startup SWATRIC, incubated at IIT Delhi. The flag was hoisted by the chief guest, Naveen Jindal, who is the founder of the Flag Foundation of India (FFI), a non-profit organisation that promotes the national flag. He is also the chairman of Jindal Steel and Power Limited (JSPL).

"A 108-ft monumental #NationalFlag was hoisted on the #IITDelhi campus on Saturday. The flag fabric material and design have been engineered by IIT Delhi startup SWATRIC," said a tweet from IIT Delhi. The flag was hoisted in the presence of the senior functionaries and employees of IIT Delhi, and the students of Kendriya Vidyalaya.

The IIT Delhi startup SWATRIC has designed many fabric structures for the monumental national flag, which have been installed in different parts of the country by the Flag Foundation of India for assessing the durability of the flag and its ability to sustain damage due to harsh climatic and geographical conditions of different places.

SWATRIC partnered with FFI in 2021 to develop a stronger fabric for monumental national flags so that the flags can survive without any damage in India’s diverse climatic and geographical conditions.

"SWATRIC has been successful in improving the strength and seam quality, and making the flag weight lighter by 30%," said Bipin Kumar, professor at the textile and fibre engineering department of IIT Delhi. He is also the mentor of SWATRIC. 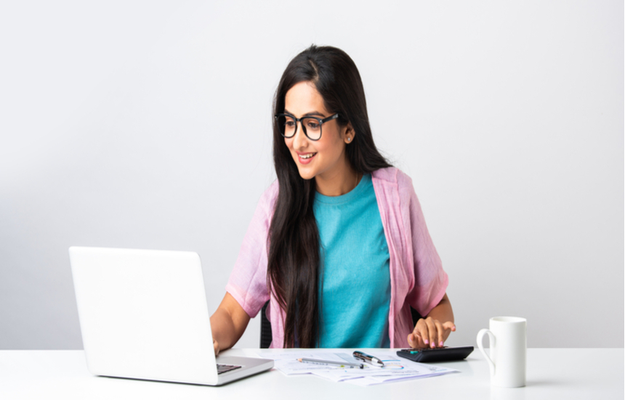 CLAT 2022 registration window closes on May 09; Fee submission, edit option open till May 11