Care About The Environment? Here’s How You Can Get Involved Read More 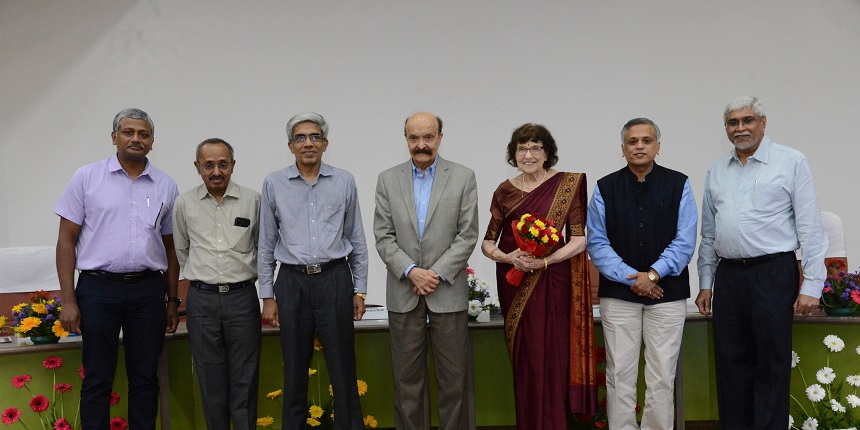 NEW DELHI: The Indian Institute of Technology (IIT) Madras has launched the ‘Surendra and Dorothie Shah Chair’ for undertaking research in the field of civil engineering materials. The Chair has been launched by Surendra P Shah, founding director of the NSF Science and Technology Center for Advanced Cement-Based Materials.

The key areas of research that would be undertaken under the ‘Surendra and Dorothie Shah Chair’ are materials, structural design and/or technologies for construction and/or infrastructure.

Addressing the event, Shah said: “The decision to choose IIT Madras (to set up this Chair) was very easy. As is well known, IIT Madras is one of the top institutions in India. The construction materials group is not only one of the best in India but very highly recognized internationally in the field. My association with IIT Madras has been quite long and fruitful.”

“I am looking forward to continuing involvement with the IIT Madras Research Group. It is rightly poised for facing challenges of not only India and the US but global problems. The Group has already started to work on reducing carbon footprint, which affects the whole world," he added.

Announcing K Ramamurthy, department of civil engineering, IIT Madras, as the first occupant of the ‘Surendra and Dorothie Shah Chair,’ Bhaskar Ramamurthi, director, IIT Madras, said: “Professor Ramamurthy has been a mentor for countless students not just in civil engineering but from all parts of the Institute. It is only fit that he is the first occupant of this Chair. We look forward to the continued association of Surendra P Shah and Dorothie Shah with IIT Madras...We are honoured to have Surendra P Shah as our Distinguished Professor.”

In his acceptance speech, K Ramamurthy said: “Shah has inspired all of us faculty for the last several decades and also, every time (he comes to IIT Madras), he inspires several students and research scholars. This is an endorsement for the work they are doing.” 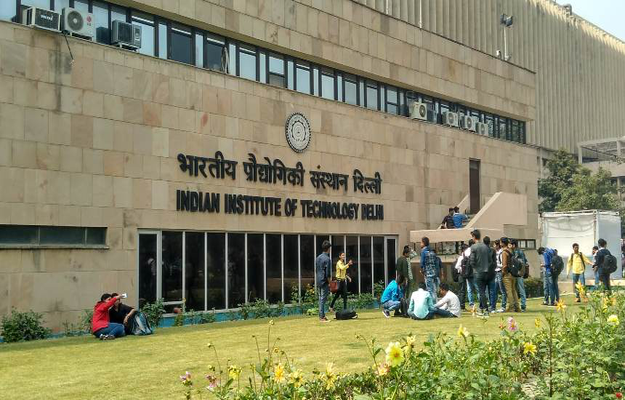 AEEE 2022 result for phase 1 today at amrita.edu; How to check scores