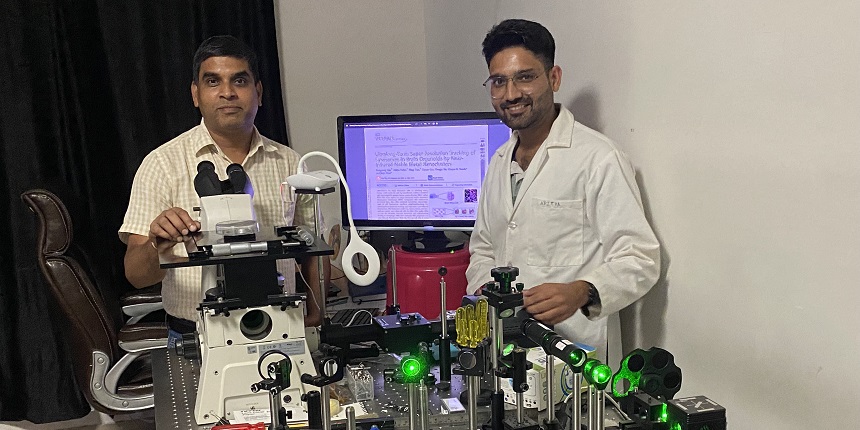 NEW DELHI: Researchers at the Indian Institute of Technology (IIT) Mandi in collaboration with the University of Cincinnati, USA, have developed an efficient method to study the internal structure and functions of an important component of living cells. The researchers have used metal nanoclusters in a method called Structured Illumination Microscopy (SIM) to observe the nano-dimensional features and functions of lysosomes and their interactions with another important cell organelle, mitochondria.

SIM is based on the excitation of the sample with a structured pattern of light and the detection of the interference patterns by Near infrared spectroscopy. “While SIM is not a new technique in itself, the novelty of this inter-institutional work is in the use of metal nanoclusters instead of lysosomal dyes that are usually used for this analytical technique, thereby improving the technique significantly,” said an IIT Mandi statement.

The normal dyes that are used for lysosomal detection by SIM are sensitive to the acidity of the medium, and are also photobleached with time. The researchers have used tiny clusters of noble metals such as gold and silver, one hundred thousand times smaller than the width of a single human hair (nanoclusters), instead of lysosomal dyes to study the internal structure of this organelle by SIM.

These nanoclusters did not have any photo-bleaching problems, and also were not influenced by the acidity of the medium. Since these nanoclusters were small enough to enter the cells and even enter the sub cellular structures such as the lysosome, it can be used to understand the functioning of these vital substructures of the cells, IIT Mandi statement added.

While explaining the research, Aditya Yadav, Research Scholar, IIT Mandi, said, “We modified these nanoclusters with a biocompatible protein called bovine serum albumin and used them to track the dynamics of the lysosomes in brain organoid. In particular, we studied the process by which lysosomes recycle damaged mitochondria inside cells.”

While explaining the need to develop new methods to see into these tiny structures, Professor Chayan K Nandi, IIT Mandi, said, “Lysosomes are about a micron in size, i.e., a thousandth of a millimetre, with its internal structure in the order of 200 nanometres (one thousandth of a micron). The regular microscope cannot pick up the details of structures of this size.” 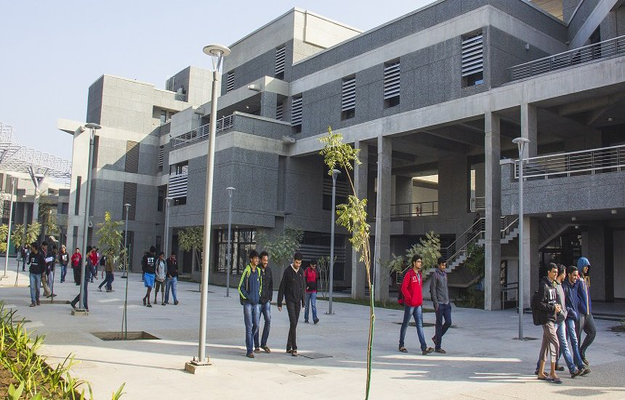