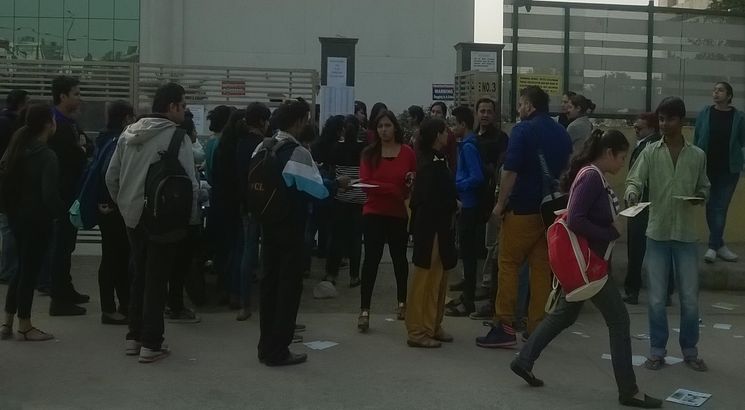 In terms of reporting the highest success rate, General category is followed by ST category wherein candidates belonging to this category recorded a success rate of nearly 3 percent. As per the official result data of Indian Bank PO Prelims exam, a total of 11,855 candidates appeared in the exam, out of which, 320 could qualify the examination. This number of 320 represent the 3 percent (approximately) qualifying candidates from this category.

The category with least success rate is SC from which only 1.8 percent candidates could crack the exam and secure the minimum cut off marks required to sit for the mains. The result data shows that 35,355 candidates have taken the test from SC category, however, only 633 made it to the merit list of the candidates who are eligible for appearing in the mains examination. Thus, the 633 candidates who qualified the exam translate to 1.8 percent of the total appeared candidates from the category.

Careers360 had also reported earlier that out of the total registered candidates, 34 percent had skipped the Prelims examination. According to the official data, out of the 2,40,181 candidates who had filled in the application form for the Indian Bank PO examination, only 1,58,400 finally appeared for the test. In other words, a total of 81,781 candidates did not skipped the test.

The result of Indian Bank PO for Prelims examination 2018 was declared on October 18, while the scorecard and the cut off for the same were released on November 13, 2018.