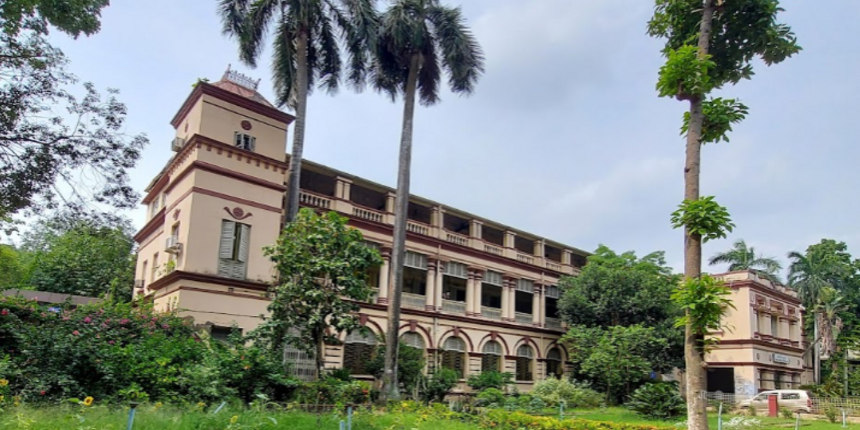 KOLKATA: Jadavpur University (JU) on Wednesday said it has ordered a probe after two professors alleged that a section of non-teaching staff misbehaved with them.

Around 100 faculty members of the Science, Engineering and Arts departments demonstrated outside the office of Registrar Snehamanju Basu, demanding action against the non-teaching staffers. Professor Swapan Kumar Bhattacharya, the head of the Chemistry Department, was allegedly verbally abused by a Group-D staff when he asked him to unlock the doors of the classroom, Jadavpur University Teachers' Association (JUTA) general secretary Partha Pratim Roy told PTI.

Bhattacharya then did not allow Singh to sign the attendance registrar, which led to a further altercation. As the incident caused a flutter among the teachers, Civil Engineering Department head Partha Bhattacharya asked that the attendance registrar be kept in his room. He was also allegedly verbally abused by another non-teaching employee and attempts were made to snatch the register. The registrar said the university has ordered a probe into the allegations.

"Teachers should be held in high esteem in JU. If the HoDs were subjected to any improper conduct, it is the most unfortunate thing. We have ordered a probe into the incident," she said. Both the accused denied the charges, stating that they were treated by the professors in a vindictive manner. 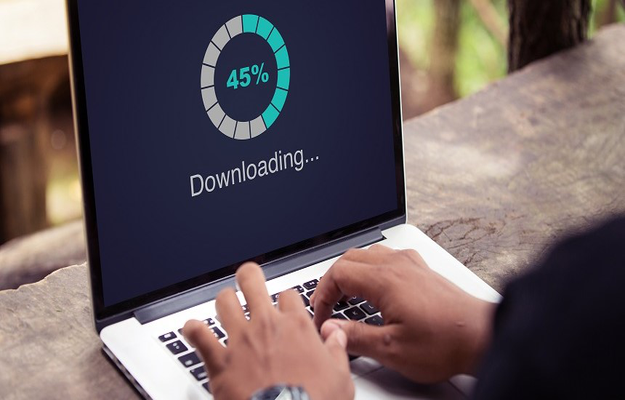