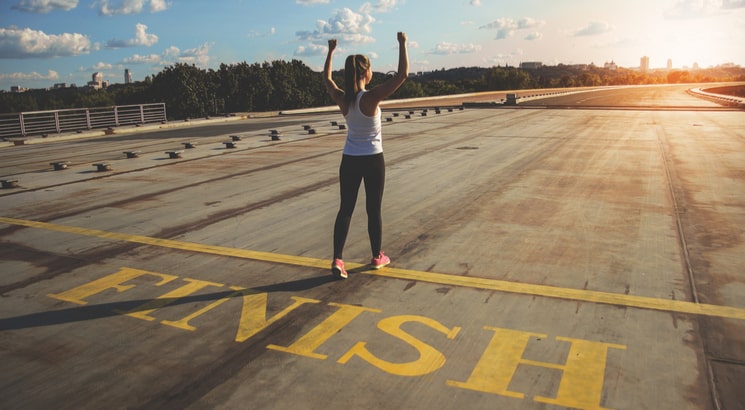 JANUARY 12, NEW DELHI: JEE Main 2019 for the January session has finally come to an end. The national level entrance examination which consisted of Paper I (B.Tech) and Paper II (B.Arch) was held from January 8 to 12. The candidates who were allotted the final two shifts ended the January session with high spirits. NTA, who was announced as the authorities to lead JEE Main examination, conducted it in fully computer-based mode (except for drawing section in Paper 2) for the first time. The computer-based mode received a lot of positive feedback from the students as the rate of technical glitches were low.

JEE Main 2019 was seen to be of moderate difficulty. While many students claimed that the examination was easier as compared to the previous year, there were some students who thought otherwise and expressed that the paper was difficult. Each shift had different sections which were tough and normalization will be done by the authorities during the result calculation. Overall, the January session ended on a smooth note and left many candidates looking forward to the April session.