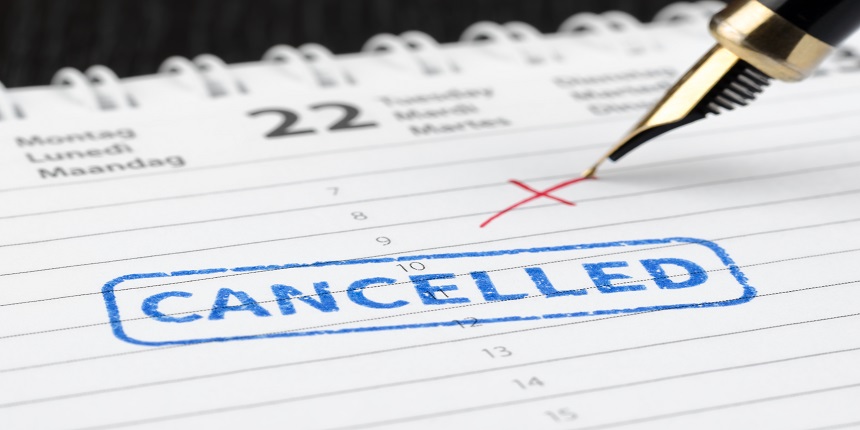 NEW DELHI: National Testing Agency has released the final JEE Main answer key for the January session along with the JEE Main result on January 17. The list of the 9 toppers who have scored a 100 NTA score and the 41 respective state toppers have also been announced in the press release. However, the final answer key shows some questions as cancelled.

The details of the cancelled questions are

NTA has however not mentioned whether all students will be awarded the marks for the cancelled questions or only those who have attempted them. The marks involved are 12 which are of value to students in an exam where every bit of a mark is important in terms of rank and subsequently a seat. To check the NTA released JEE Main final answer key click here