BBC Documentary Row: JMI reiterates that no gathering of students or screening will be allowed in the campus without the permission of the officials. 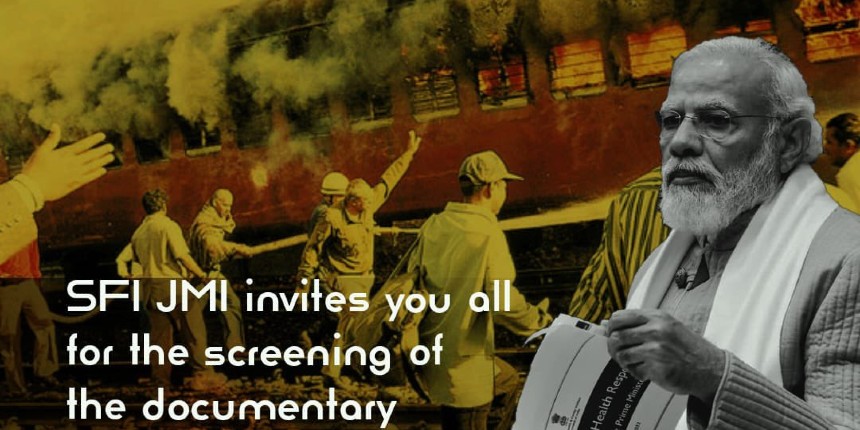 NEW DELHI: Four students have been detained for allegedly creating a ruckus outside Jamia Millia Islamia (JMI) prior to screening of the BBC documentary ‘India: The Modi Question’.

In a statement, the Students' Federation of India (SFI) Jamia alleged that a student Nivedya was manhandled by the security guards who tried to snatch the phone which she used to record the situation.

Azeez, SFI Jamia Unit Secretary, Nivedya, a students of Jamia and SFI South Delhi Area Vice President, Abhiram and Tejas, Jamia students and SFI unit members have been detained by Delhi Police prior to the screening of the documentary in an “atrocious manner”. The students' organisation announced to stage a protest at 4 PM outside gate no.7.

The SFI Jamia Unit had decided to screen the BBC documentary today on campus.The university, however, said no permission has been sought for the screening of the documentary and "we will not allow" it.

BBC docu row: Several students were detained at Jamia who were protesting against the detention of 4 students over the screening of controversial documentary on PM Modi #BBC #JamiaUniversity #JMI #Jamia #SFI @SFI_CEC pic.twitter.com/AspCkN6NzG

JMI in its latest circular said: “The university administration has earlier issued a memorandum/circular and once again reiterates that no meeting/gathering of students or screening of any film shall be allowed in the campus without the permission of the competent authority, failing which strict disciplinary action shall be taken against the organisers.”

It further said that all possible measures “to prevent people or organisations having vested interest to destroy the peaceful academic atmosphere of the university” is being taken. 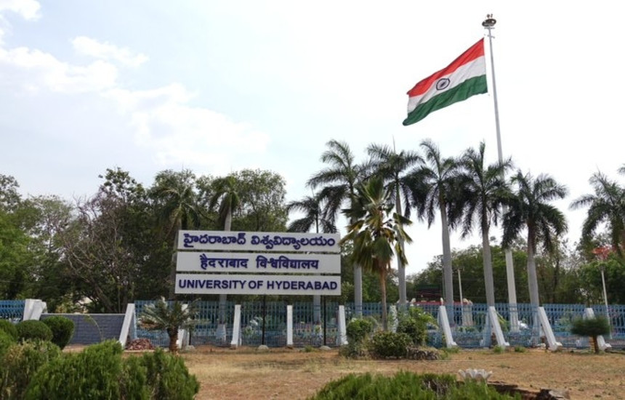