The SFI's Jamia Millia Islamia unit has issued a poster informing the BBC documentary will be screened at 6 pm at the MCRC lawn gate no 8. 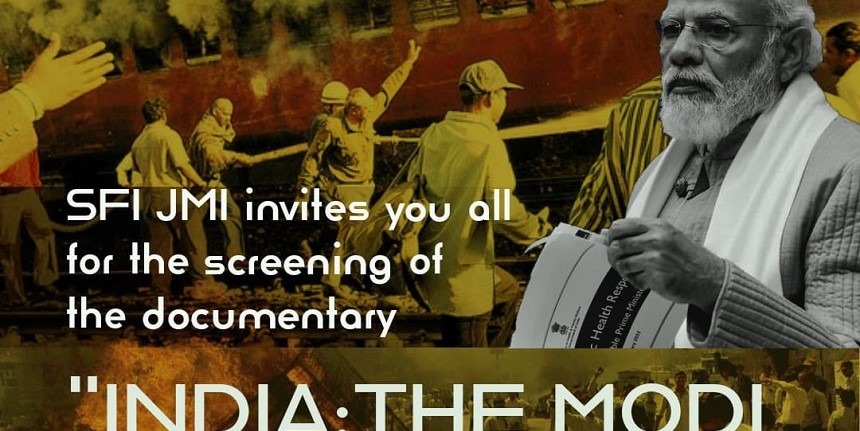 NEW DELHI: Left-affiliated Students' Federation of India (SFI) Wednesday announced it will screen the controversial BBC documentary on Prime Minister Narendra Modi on the Jamia Millia Islamia campus at 6 pm. The university administration, however, said no permission has been sought for the screening of the documentary and "we will not allow" it.

The SFI's Jamia unit has issued a poster informing the documentary will be screened at 6 pm at the MCRC lawn gate no 8. When contacted, a Jamia official said, "They did not ask for a permission for the screening and we will not allow the screening. If students go out of their way to do something then strict action would be taken against them."

The screening at the Jamia campus comes a day after a similar screening was organised at the Jawaharlal Nehru University during which students claimed that power and internet were suspended and stones were thrown at them. 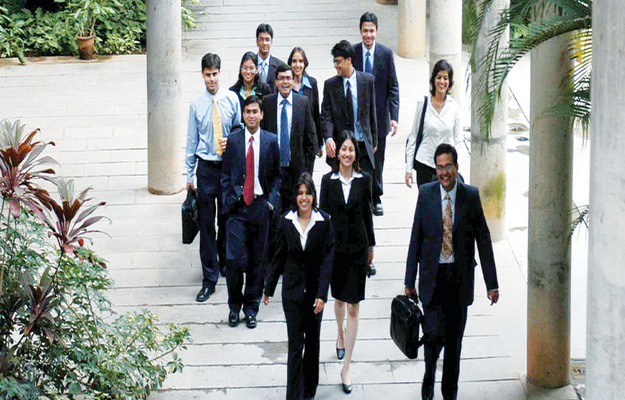