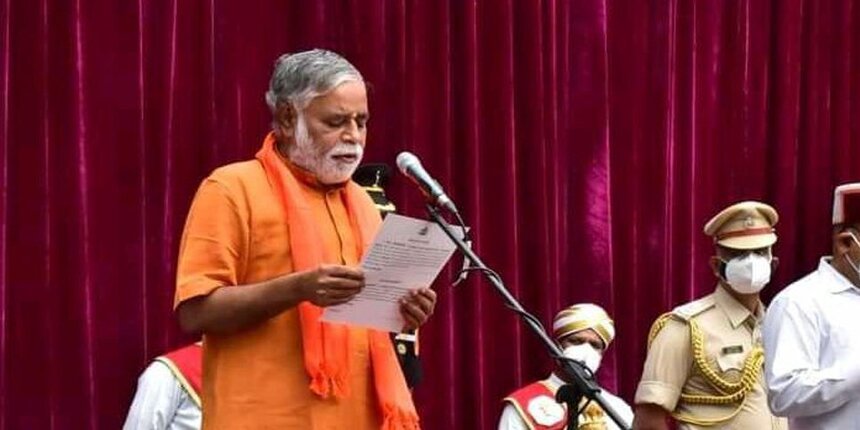 NEW DELHI: Karnataka minister of primary and secondary education BC Nagesh today announced that the Karnataka secondary pre-university result (2nd PUC Karnataka result) will be declared in the third week of June.

The minister took to Twitter to inform the Karnataka PUC result 2022 date and said that the exam was concluded smoothly. He also said that the assessment process will begin next week.

“The secondary PU test is completed smoothly. Assessment begins next week. The result is set for the third week of June,” he said.

Karnataka 2nd PUC exam 2022 was held from April 22 to May 18. A total of 6,84,255 students enrolled for the exam. which was held at 1,076 centres across the state. The minister also informed students that the private candidates will be exempted from the uniform rules, however, regular students would have to follow.

The entire PUC exam was held under the surveillance of police and CCTV cameras were installed for round-the-clock monitoring.

On April 30, the Department of Pre-University Education announced the 1st year result 2022 at result.dkpucpa.com. 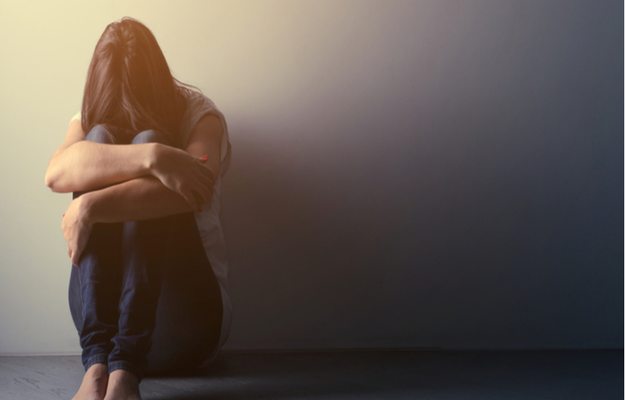