Karnataka: 2nd Year PUC Exams In May, SSLC Exams to be held in June

Both class-10 and second year PUC are board exams in the state. 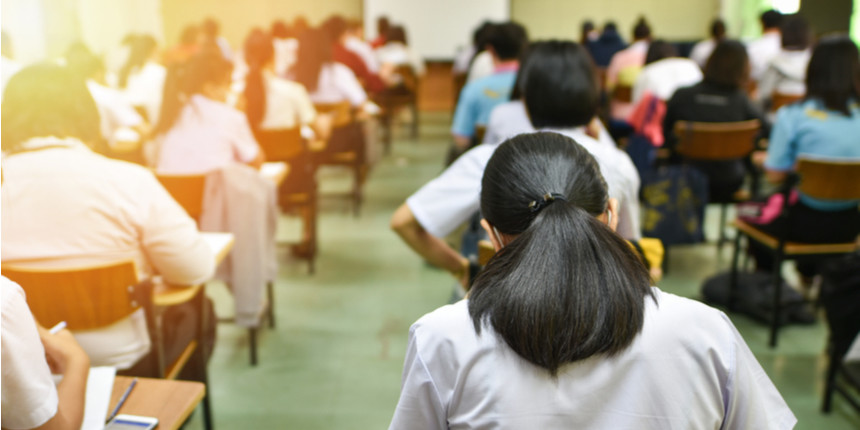 BENGALURU: The second year pre-university (class-12) exams would begin in the second week of May and the Secondary School Leaving Certificate (SSLC-class 10) in the first week of June, Karnataka Primary and Secondary Education Minister S Suresh Kumar said on Wednesday.

The Education Department has finalised the syllabus for the classes for teaching and learning purposes in view of the exams and its details have been sent to all schools and colleges, the Minister was quoted as saying in an official press statement. Both class-10 and second year PUC are board exams in the state.

The Minister further said there was no proposal before the government to cut short the syllabus from classes-one to nine as an alternative academic schedule has been finalised. The evaluation would be held at the school-level for these classes and be based on the students' learning ability.

After over nine months, schools and pre-university colleges in the state re-opened for students of class-10 and second year PUC on January 1 with strict adherence COVID-19 safety norms. Students from grades 6-9 are also coming to campuses for Vidyagama programme, which enables continued schooling.