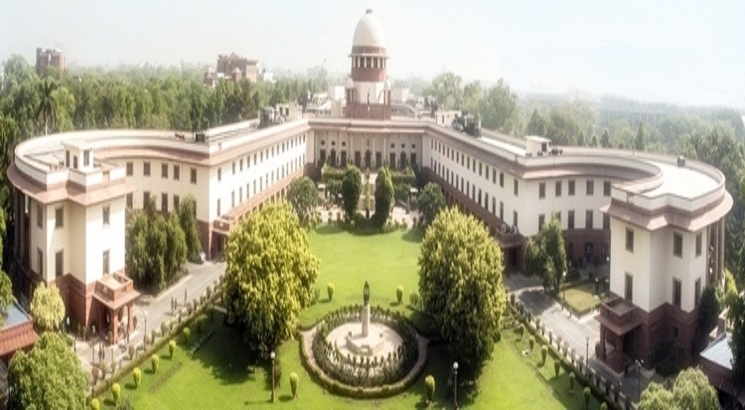 NEW DELHI, MARCH 28: The Supreme Court of India has stayed the Karnataka PG medical admission process 2018 following a hearing on the controversial eligibility criteria introduced by the Karnataka Examinations Authority (KEA) this year.

A two member Bench comprising Justices Arun Mishra and Uday Umesh Lalit have reserved their judgment on the petition filed in this regard by Dr. Kriti Lakhina and Others against the State of Karnataka. While passing their interim order on the hearing which took place on March 27, 2018, the Bench said, “We stay the process on or after 30.2.2018. There shall be no publication of Mock Allotment Results on 30.3.2018 and no further proceedings onwards shall take place till the judgment is delivered”.

What this means is that all the pending steps in the Karnataka PG 2018 Medical Counselling process from ‘Publication of Mock Allotment Results’ onwards has now been stayed until the apex court passes its final judgment. Interestingly, the Supreme Court has relied on the old KEA PG medical schedule while passing its order. The same had been revised and updated last week and candidates are currently following a completely new order of dates.

As per the new schedule of dates, Karnataka PG medical candidates can continue to participate in the First Round of Counselling (‘Option Entry’) which began on March 27 and will continue till March 29. Post that however, candidates will have to wait for the judgment to see if the Supreme Court decides to overturn the new eligibility rule which has led to all this controversy.

What has led to the controversy?

The KEA had introduced a change to the eligibility criteria this for admissions to MD/MS/PG Diploma/MDS courses available in Karnataka state under 50% State Quota in the state’s Government Medical and Dental colleges. The criteria was notified through the official Karnataka PG Medical 2018 brochure released by the KEA on March 10, 2018.

As per the rule, only those candidates would be eligible to apply for admissions to postgraduate medical education offered by Government institutes in the state if they were of ‘Karnataka Origin’. So even if candidates had completed their MBBS or BDS from any institute located in the state, they would not be eligible to apply under 50% Karnataka State Quota unless they were domiciles of the state.

According to the Karnataka PG medical notification, the two criteria which needed to be followed were -

The introduction of this rule immediately led to protests by thousands of students who had completed their medical undergraduate studies in Karnataka. Since most other states in India, including the home states of many of the affected candidates, require candidates to have completed their MBBS/BDS from the state to qualify for the 50% State Quota seats in that particular state, these candidates who completed their MBBS/BDS from Karnataka but belonged to some other state were now ineligible for admissions both in their home state as well as in Karnataka.

Candidates are now hopeful that the Supreme Court’s final judgement is in their favour and that they will not need to rely on the 50% All India Quota seats alone for getting admissions to Karnataka’s government medical and dental colleges.