Karnataka PGCET 2020 postponed due to COVID 19 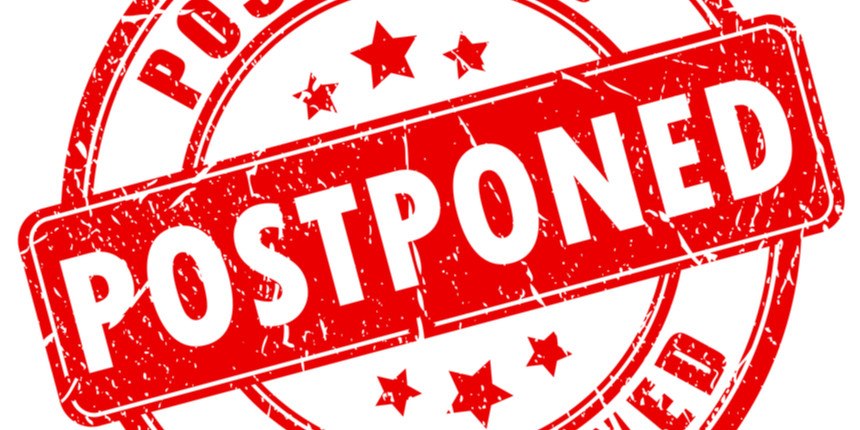 Every year Karnataka Examination Authority (KEA) conducts the Karnataka Post Graduate Common Entrance Test (PGCET) in offline mode for MBA, MCA, M.Arch, M.E./M.Tech which are offered in more than 200 participating institutes. All the candidates who qualify the entrance exam and meet the requisite cutoff of the participating institute, they will be eligible to apply for admission.