The government had reopened schools for classes 6 to 8 from September 6, and classes 9 to 12 from August 23. 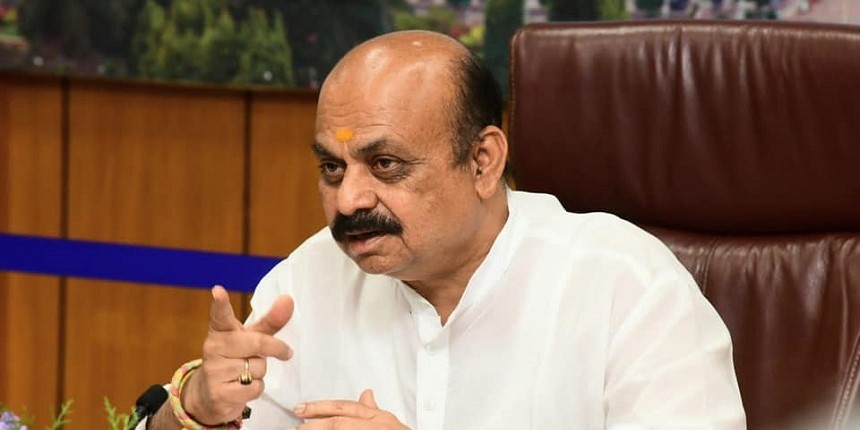 BENGALURU: Karnataka Chief Minister Basavaraj Bommai on Monday said schools will reopen for students of classes 1 to 5 in the state and the government will soon make an announcement in this regard.

"Already the experts committee has given the report, we will issue the order. Regarding, from when (to start the classes) and all those details, the Chief Secretary will hold a meeting with the education department," Bommai said.

"If they say from October 21, we will start; if they say a week later, we will start a week later." Noting that the government wants to start classes from one to five in one go, he said, "but our plan is to have half-a-day classes during the initial one week or so, and thereafter full day classes, once students get used to it," he said. 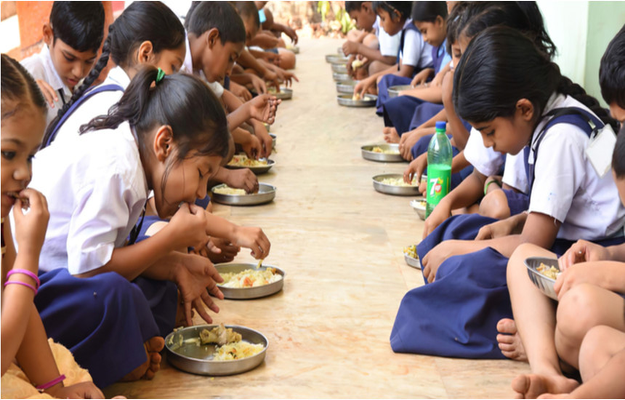