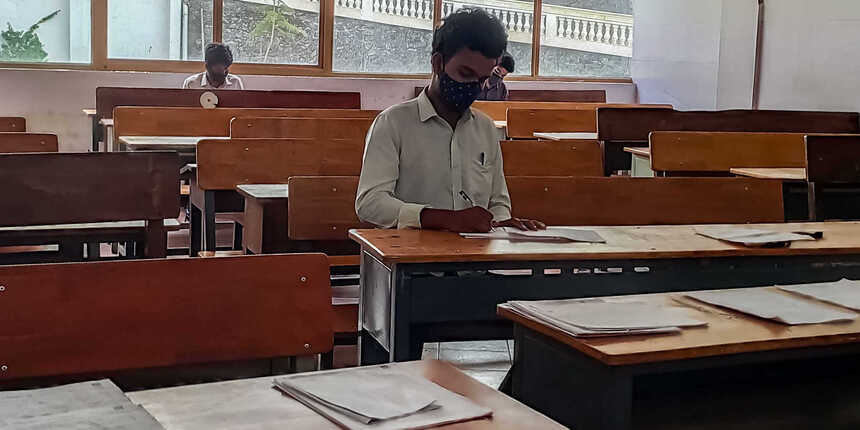 NEW DELHI: The Kerala Higher Education Reforms Commission has proposed to increase the number of seats in state universities in its interim-report on higher education reforms. The commission has also proposed to introduce “deprivation points”, like those employed in Jawaharlal Nehru University (JNU) to help the most marginalised applicants in all-India Kerala university admission.

Additionally, the commission has proposed the creation of a “stable” academic calendar and a “charter of rights” for both students and teachers but while upholding the need for standardisation, it has opposed exams like Common University Entrance Test (CUET) for violating university autonomy.

The commission said in the interim report that it is important to increase the number of seats seeing that the number of students enrolled in universities can double in the coming years.

The commission also recommended that universities that choose to conduct all-India admissions, should employ “deprivation points” for better equity during the Kerala university admissions.

The policy of “deprivation points” assigns weightage to persons hailing from backward districts of India based on a regional and gender-deprivation index. JNU recently chose to reintroduce the deprivation points policy.

The commission also proposed the introduction of a “stable” academic calendar that will be common for all universities. The commission noted that this has been a “long-standing demand” of the students. However, it said that the introduction of such a calendar will require “substantial decentralisation” in admission, syllabi, examinations and the recruitment of faculty.

The commission said that students and teachers face several administrative, legal, and technical delays in accessing services and hence it recommends the creation of two “separate but linked” charters for student and teacher rights.

It also suggested the introduction of a “comprehensive system” to regularly audit courses and programmes at all levels.Student evaluations, of course, will play a major part in these audits, the commission said.

“The current online system of notifications, admissions and upfront payment of initial fees creates terrible distress for disadvantaged students because of lack of internet access. To address this issue, we shall also be recommending parallel, alternate arrangements,” said the commission

On the topic of common entrance tests, the commission said that the introduction of such a system in a top-down manner, like in the case of Central Universities Entrance Test (CUET), will violate the autonomy of universities.

The commission also said that if the universities wish to employ such a system then the undergraduate programmes should be excluded from this common entrance test.

The commission recommends that the number of scholarships be enhanced to draw into higher education specific groups that lack access.

It proposes the creation of Kerala State Research Fellowships, in which Rs 15,000 per month will be given to all PhD research scholars who are not receiving any other fellowship.

The Commission also recommends a rationalisation and enhancement of scholarships for the differently abled in higher education “in tune with other scholarships and the livingIndex”. It also underlines that measures should be taken to allow for the payment of stipends and scholarships on time. It suggests the establishment of more post-matriculation hostels, especially for women and in urban areas.

It calls for the establishment of a Centre for Indigenous People’s Education, “preferably in a district with a large tribal population like Wayanad”, to suggest policy initiatives and programmes.

The commission also proposed a common bank of credits, similar to the Academic Bank of Credits in the union government’s National Education Policy (NEP) 2020, for all universities in Kerala.

It recommends that more elective courses be offered for each programme allowing students more choices instead of leaving the college or the department to decide what electives to teach.

The commission also proposes to dismantle the affiliation system in phases over the next ten years as proposed in the NEP 2020. 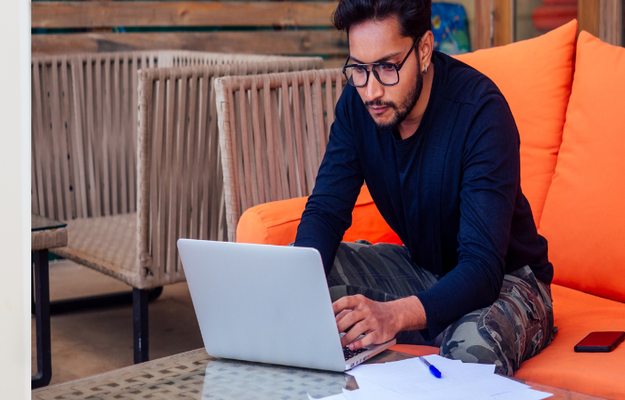 No controversy behind action against VCs, only defending law laid down by SC: Kerala Guv