MP Governor Mangubhai Patel issues directions to all universities to replace term 'Kulpati' to 'Kulguru' while referring to vice-chancellors. 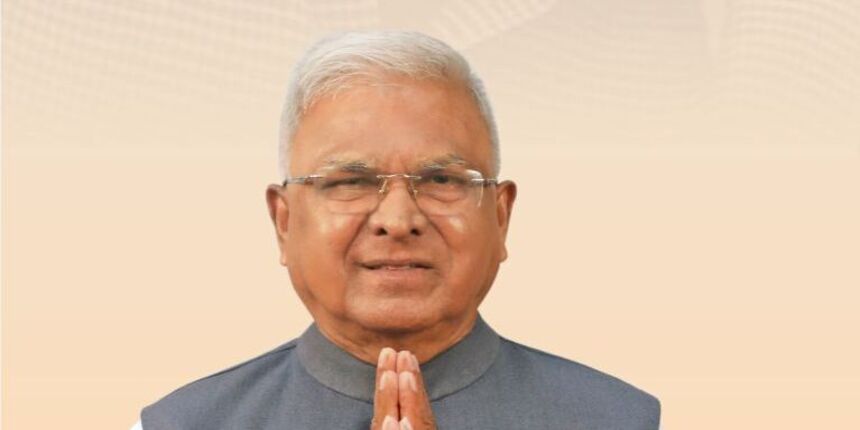 BHOPAL: Vice chancellors of universities in Madhya Pradesh will, henceforth, be called 'Kulgurus' in place of the current term 'Kulpatis' as per directions issued by Governor Mangubhai Patel, an official said on Thursday.

He issued this directive while addressing the 100th meeting of the University Coordination Committee at the Sandipani auditorium of Raj Bhavan here during the day, the official said. "Besides, the governor called upon all private and government universities to run employment-oriented courses and impart and maintain high standards of education," the official informed.

In September 2021, Madhya Pradesh higher education minister, Mohan Yadav proposed the idea to call the vice-chancellors of universities as 'Kulguru' instead of 'Kulpati'. "As compared to Kulpati, the word Kulguru is closer to the people. I urge the Vice Chancellors to consider the name," Yadav said. He further added "This matter will go to the cabinet. If everyone's approval is given, this name will be implemented."

Speaking to News18 in September 2021, Yadav said “If a woman is appointed as the Vice Chancellor, the Kulpati (Hindi term for VC) it doesn’t suit her. Women won’t feel awkward with Kulguru." 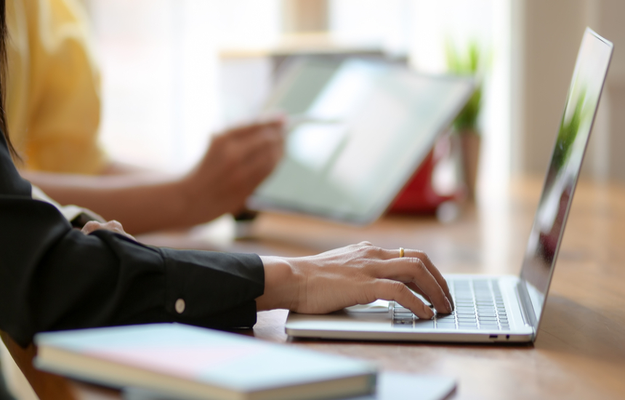