Madhya Pradesh government is considering to change the Hindi nomenclature of the vice-chancellor's post in state universities from 'Kulpati' to 'Kulguru'. 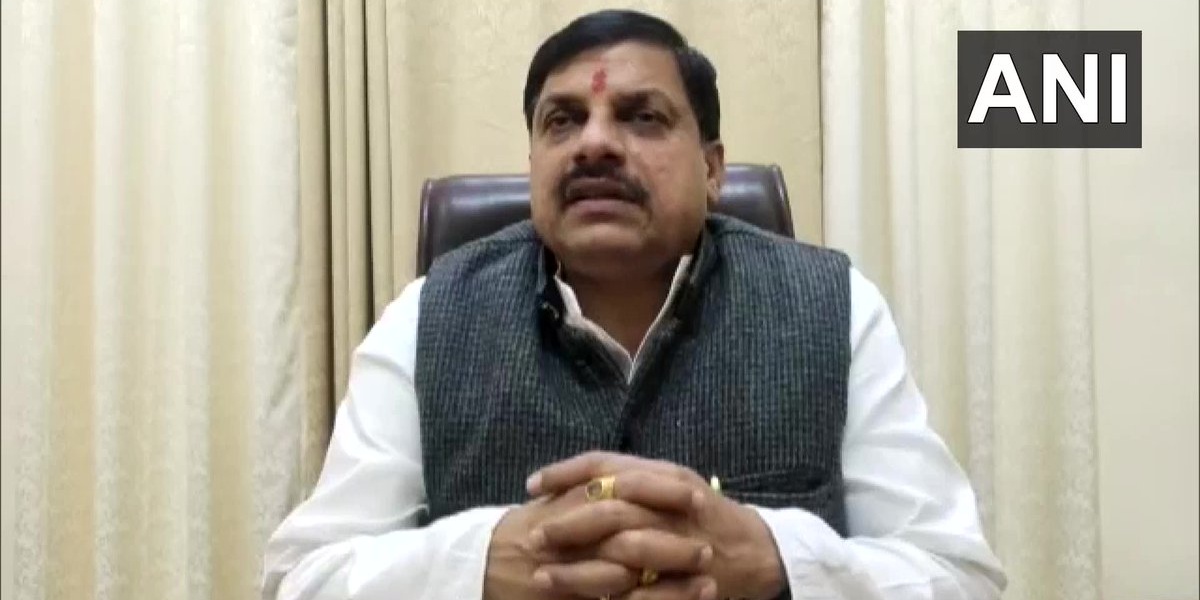 BHOPAL: The Madhya Pradesh government is considering to change the Hindi nomenclature of the vice-chancellor's post in state universities from 'Kulpati' to 'Kulguru', state Higher Education Minister Mohan Yadav said on Monday. During a video chat with reporters, Yadav said a district collector was called 'ziladheesh' in Hindi, and the term sounded "like a king".

"If we say 'Kulguru', it sounds more familiar than 'Kulpati'," he said. The minister said his department has held a discussion over the proposal of changing the name of the vice-chancellor's post in Hindi. "The proposal for changing the name (from Kulpati to Kulguru) will soon be introduced in the cabinet headed by the chief minister. If it is approved, then the proposal will be implemented," he said.

As per the higher education department's website, there are eight traditional universities in MP. Besides, 17 universities (including for courses in journalism, engineering and open ones) were set up under a separate Act and by other departments. In addition, 32 private universities are also being run in the state, according to the Madhya Pradesh Private University Regulatory Commission.

The state also has two central universities. Yadav also informed that 131 courses, which are in accordance with the Centre's New Education Policy (NEP), will be implemented by his department as part of a "multi-pronged approach to take ahead our higher education system under the new policy".

Earlier, on Sunday, MP Medical Education Minister Vishvas Sarang announced that MBBS students in the state will be lectured about RSS founder KB Hedgewar, Bhartiya Jana Sangh leader Deendayal Upadhyaya, Swami Vivekanand and B R Ambedkar as part of the first-year foundation course to instill social and medical ethics. The move had evoked a sharp reaction from the opposition Congress which accused the BJP of trying to "thrust" its agenda on the people.

However, the BJP had justified the move, saying all the sections of society should know about the patriots who are the "ideals for the nation".