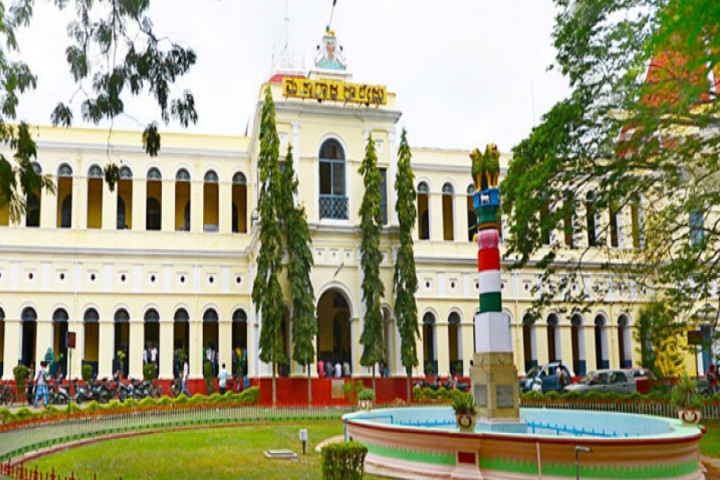 The university registrar had issued a circular which also barred female students from going to Kukkarahalli Lake premises, after 6.30 pm, as per a report by The Wire.

Narayan in a social media post on Twitter said, “In the wake of the tragedy in Mysore, I informed the Vice Chancellor to withdraw the order as soon as the circular issued by the University of Mysore forbidding the student movement at the VV campus after 6.30 pm. Accordingly it was withdrawn.”

On the issue of women security inside the university and the preventive measure put in place he further added that, “All vice-chancellors are advised to take safety measures and create safe...campuses. In addition to extensive monitoring, patrolling must be done by security personnel. All Vice Chancellors have been directed to take necessary action to maintain law and order.”

Your Mysore University brochure has been successfully mailed to your registered email id “”.