Students' body condemn the extension of the Armed Forces (Special Powers) Act 1958, that allegedly allows security forces to commit excesses upon the Naga people under the cover of AFSPA. 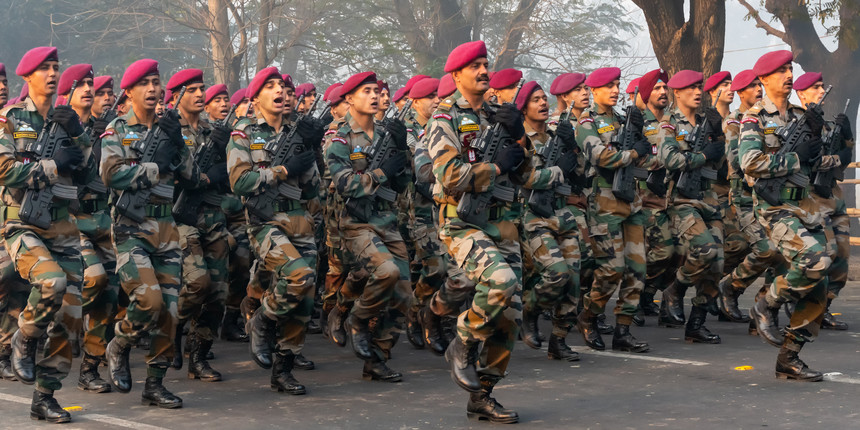 NEW DELHI: A students' body in Nagaland on Saturday condemned the Centre's decision to extend the AFSPA for another six months in parts of the northeastern state. Criticising the central government over the extension of the Armed Forces (Special Powers) Act, 1958, the Naga Students’ Federation alleged that an attempt has been made to "paint the state as a land of lawlessness and chaos".

"We condemn the overarching approach of the central government in extending the draconian AFSPA for another six months under the pretext of law and order problem in major parts of Nagaland," the students' body said in a statement signed by its president Kegwayhun Tep and general secretary Siipuni Ng. Philo. The application of the "disturbed area" under the AFSPA has been extended by six months in 12 districts of Nagaland and Arunachal Pradesh and some parts of five other districts of the two states to facilitate anti-insurgency operations, the Centre said on Friday.

The Armed Forces (Special Powers) Act, 1958 empowers security forces to conduct operations and arrest anyone without any prior warrant besides giving immunity from arrest and prosecution to the security forces if they shoot someone dead. "The history of excesses committed by the armed forces upon the Naga people under the cover of AFSPA calls for condemnation," the NSF said. The AFSPA has been extended in nine districts of Nagaland - Dimapur, Niuland, Chumoukedima, Mon, Kiphire, Noklak, Phek, Peren and Zunheboto and 16 police station areas in four other districts - Kohima, Mokokchung, Longleng and Wokha. 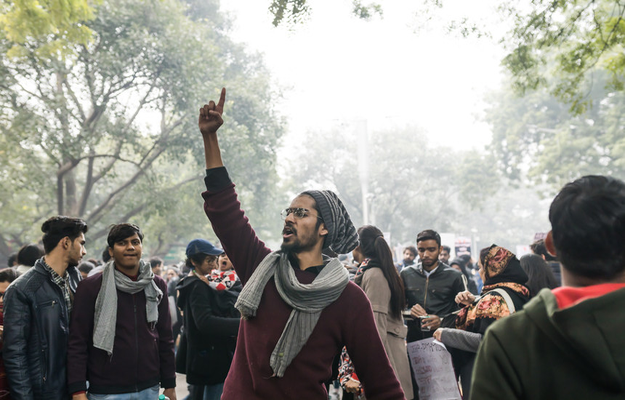