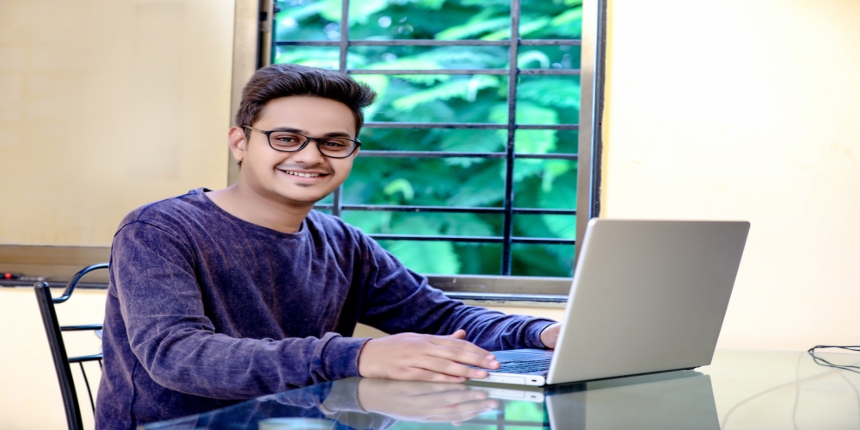 The last date to submit NATA application form 2021 is June 30. Also, candidates will be able to upload images, pay NATA form 2021 fee and download confirmation page till June 30 only. The authorities will release the NATA 2021 admit card on July 7 for phase 2.

The Council of Architecture conducts the National Aptitude Test in Architecture for admissions to BArch programmes. NATA exam is conducted twice a year and candidates have the option to appear for one or both attempts. The authorities release NATA form 2021 online on the official website and candidates have to apply for one or both attempts. Based on their performance in NATA exam 2021, ranks are allotted. The authorities then conduct NATA counselling for admissions to participating institutes. 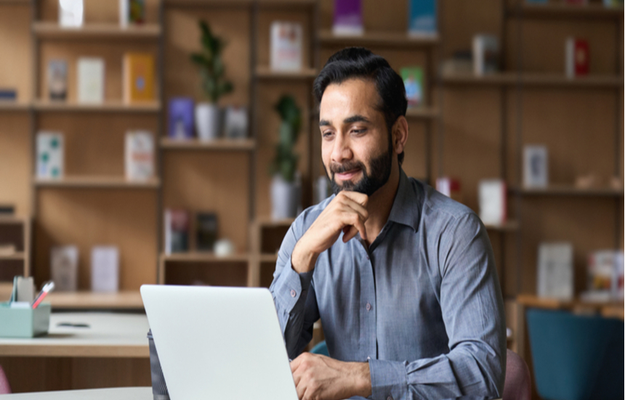