The academics said that the NCERT manual was prepared after coordination with many gender-studies and education experts. 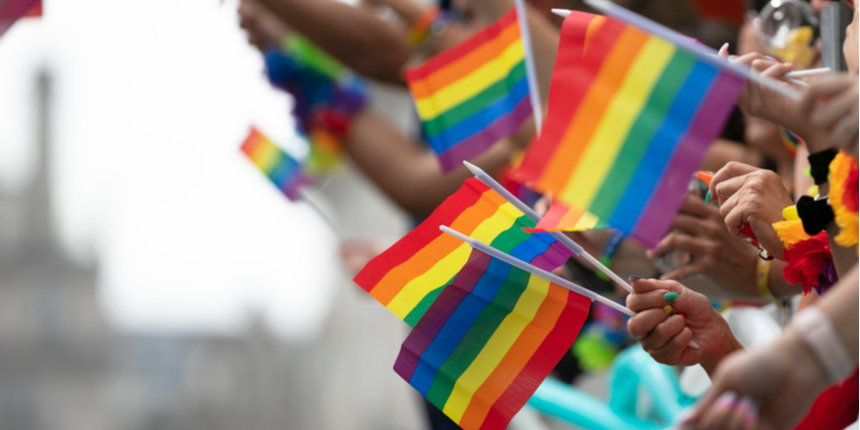 NEW DELHI: Over 50 academics from India and abroad have signed a petition asking the National Council of Educational Research and Training (NCERT) to retain the teacher training manual titled “Inclusion of Transgender Children in School Education: Concerns and Roadmap”.

The decision to take down the panel was widely criticised by parents and academics. A parent of a queer child had written a petition, signed by over 7,000 people, to NCERT asking it to retain the manual.

The manual was taken down after the National Commission for Protection of Child Rights (NCPCR), following a complaint, asked the council to “rectify anomalies” in the document.

The complaint objected to the suggestions of introducing “gender-neutral toilets” and “discussing puberty blockers” with children.

The academics said that the manual was prepared after coordination with many gender-studies and education experts. They also condemned NCPCR for using “pressure tactics” to force NCERT to take down the manual.

“We recognise the need for sensitization of all stakeholders of the school ecosystem (including students, teachers, administrators, non-teaching staff, parents and other stakeholders) towards the needs of transgender and gender non-conforming children. These measures towards sensitization should be guided by opinions from experts and well-thought out scientific studies,” the academics said in the petition.

“We urge the NCERT to retain this manual and we reaffirm our faith in the contributors who are experts on the said issues, some of whom are also trans-identifying individuals,” the petition read.

However, NCPCR chairperson Priyank Kanoongo said that gender-neutral toilets can increase possibility of sexual abuse and assualt. Kanoongo also said that NCERT should have taken “wider consultations” with responsible bodies before releasing the manual. 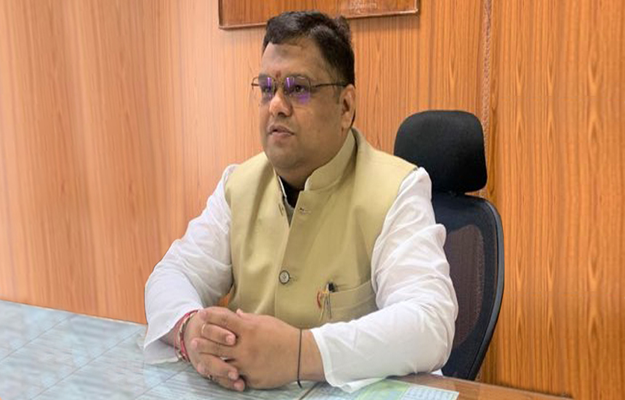