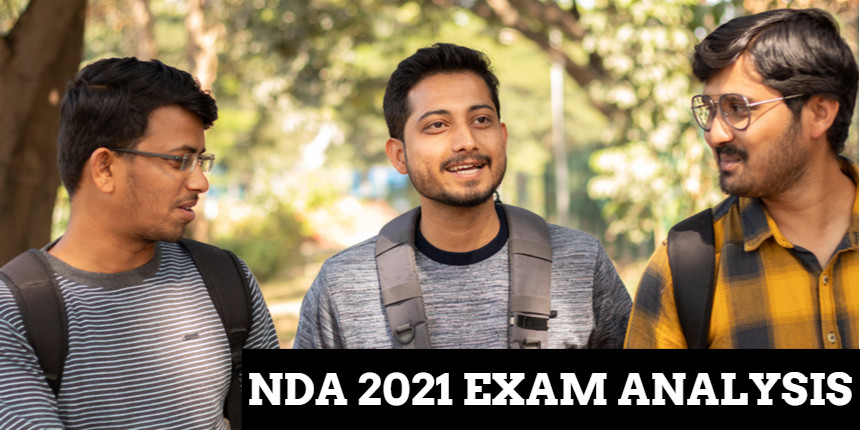 As per the inputs given by students, the NDA 1 2021 GAT paper was of moderate level. Some of the topics such as idioms and phrases were new additions to the English section. The questions of the history section were mostly based on ancient history.

As per the feedback by students and experts, candidates did not face much problem while solving the questions that were asked in the General Ability Test (GAT). Candidates can check the topic-wise good attempts and difficulty level of the NDA 2021 GAT paper in the table below.