As per the interim order passed by the Supreme Court, girls can now appear for the NDA exam scheduled to be held on November 14, 2021. 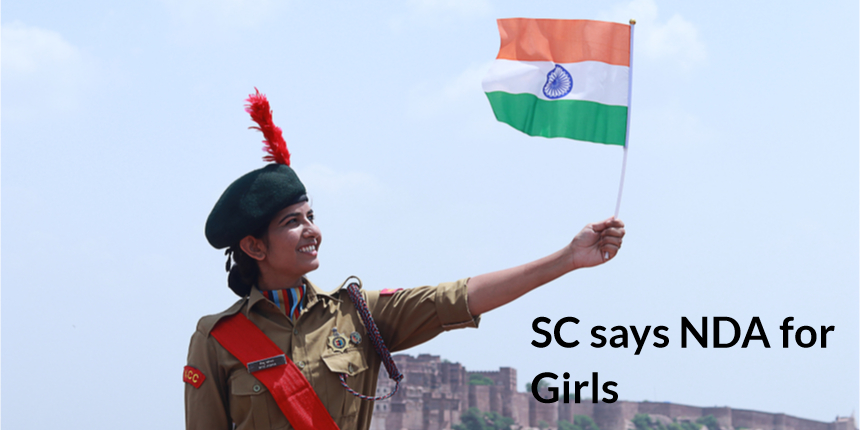 NEW DELHI: The Supreme Court of India today has passed an interim order stating that girls can also appear for the National Defence Academy (NDA) exam conducted by the Union Public Service Commission (UPSC). “The top court says that this policy decision is based on ‘gender discrimination’,” ANI reported.

Supreme Court orders allowing women to take the National Defence Academy (NDA) exam scheduled for September 5th. The Apex Court says that admissions will be subject to the final orders of the court pic.twitter.com/8YVgaxz5O8

The petitioners, in this case, had pointed out different fundamental right articles that were being violated by denying women applicants the opportunity to appear for the National Defence Academy exam. The demand for NDA for girls or NDA for women by the petitioners has now been met.

Even though the Supreme Court has passed this order to allow women applicants to appear for the NDA 2 2021 exam to be held on November 14. It is to be noted that the NDA 2 application form 2021 window is closed now. So going by the SC order it is expected that UPSC might open the NDA 2 2021 application window once again for the female candidates to apply for the NDA exam.

Earlier, the Commission had postponed the NDA 2 2021 exam scheduled to be conducted on September 5, 2021, to November 14, 2021. The Union Public Service Commission had also increased the number of NDA exam centres to 75 from 41, keeping in mind the safety of candidates and exam staff due to COVID-19. A total of 400 vacancies will be filled through the NDA 2 2021 recruitment process in the three Indian Army, Navy and Air Force.

About NDA and NA

The NDA and NA exam is held twice every year by the UPSC, to recruit eligible candidates as officers in the Indian Defence Services. Students after passing class 10+2 can apply for the NDA exam. The NDA exam age limit to appear for the exam is 16.5 to 19.5 years. 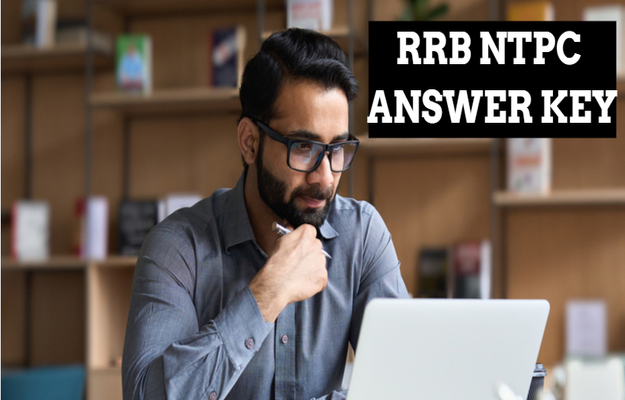