NDA I and JKCET exam dates clash, forcing candidates to choose only one 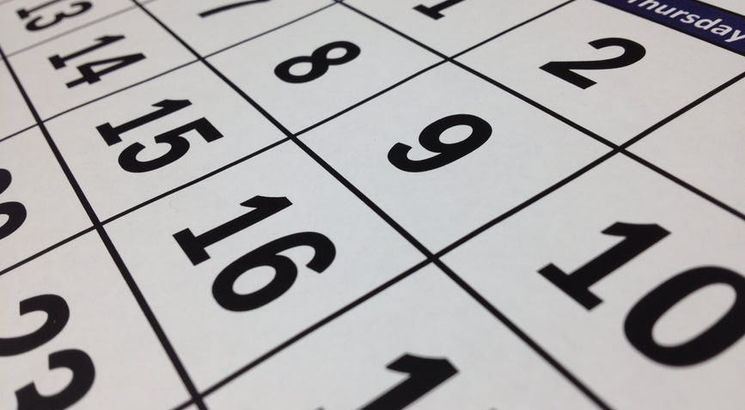 Two major entrance exams NDA I and JKCET are slated to go head-to-head on April 22, creating a situation where a candidate cannot appear in both the exams. Understandably, many students are frustrated, questioning the rationale of respective boards for holding the exams on the same day. The role of JKCET board is more under criticism as many feel they could have ensured candidates of the exam are not deprived of the opportunity to compete in the national-level exam.

A number of candidates have written to Careers360 stating that they want to appear in both the exams and not in just one. Their grouse is that they have prepared for both the exams since many months and this decision forces them to choose one thereby wasting all their efforts.

While it may be argued that NDA is conducted two times a year by UPSC, so candidates who miss out this time will get another shot when the exam is held again around September (NDA II), it is not convenient for many candidates who are not sure of their chances and wish to avail a seat through JKCET to be on the safe side. It must be noted that both NDA I and NDA II are similar exams.

Conducted for entry into the Indian Defence Forces, including the Army, Navy and Air Force, NDA is perceived to be one of the most competitive and toughest exams. JKCET, on the other hand, is conducted by J&K Board of Professional Entrance Examination once a year for admission to first-year B.Tech courses.

The year of the Clash of The Exams!

If NDA I and JKCET exams go ahead as scheduled, they will join the league of COMEDK UGET and IPUCET, both slated to be held on May 13; and NATA and UPSEE, slated for April 29.

An unhealthy trend, such clashes could be a headache for candidates as they jostle to decide which exam to prepare for. Another worry is, such clashes can reduce a candidate’s chances of having an exam as a backup in the event if he/she falters in another.

Is there are way out for JKCET and NDA candidates?

Efforts are currently on to contact the authorities of both the exams to see if a compromise can be reached and the exams are conducted on different dates. Being a national-level exam, there is less chance that the NDA authorities will budge, though JKCET looks more likely to make a change in their schedule, if at all that happens.

COMEDK UGET 2021 mock allotment announced at comedk.org: Know where and how to check

Your JKCET brochure has been successfully mailed to your registered email id “”.