While most Indian medical students studying in Ukraine have returned since the the conflict began, around 1,100 students are still in the country. 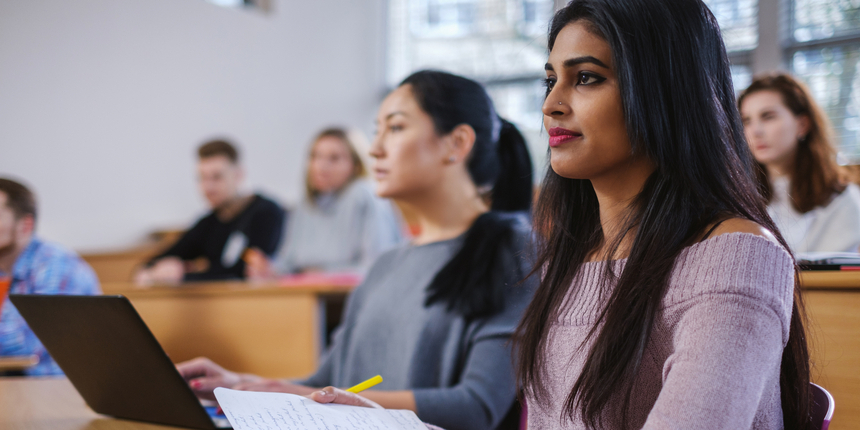 NEW DELHI: Around 1,100 Indian students are currently in Ukraine though most of those pursuing medical education in that country have returned, the government told Lok Sabha on Friday.

Replying to a question, Minister of State for External Affairs Meenakshi Lekhi said the Indian embassy in Kyiv had issued an advisory on October 25 asking all Indian citizens to immediately leave Ukraine by available means. "While most of the Indian students pursuing medical education in Ukraine have returned to India since the conflict began, around 1100 Indian students are currently in Ukraine," she said.

Lekhi said all Indian citizens in Ukraine have been advised by the mission to "strictly" follow the safety and security guidelines issued by the Ukrainian government and local authorities. "The mission, in its advisory, had also provided information about available options to Indian citizens for crossing borders and it remains in touch with our nationals in Ukraine to provide help, when required," she said.

The minister also noted the steps initiated by the National Medical Commission (NMC) to help the Indian medical students whose courses in Ukraine were affected because of the conflict. Lekhi said the NMC, through a public notice dated July 28, 2022, devised a scheme under which Indian students, who were in the last year of their undergraduate medical course but had to leave their foreign institute and completed their studies with certificate of completion of course from their institute by June 2022, will be permitted to appear in the Foreign Medical Graduate (FMG) examination.

"Thereafter, upon qualifying the FMG examination, such foreign medical graduates are required to undergo "Compulsory Rotating Medical Internship" for two years to make up for the clinical training which could not be physically done by them during the undergraduate medicine course at the foreign institute, and also to familiarise themselves with the practice of medicine under Indian conditions. 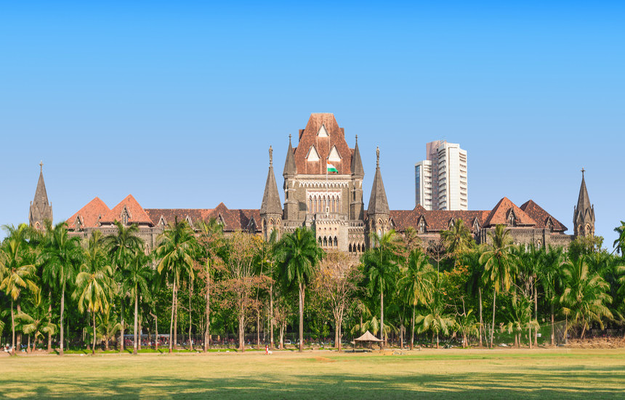