NEET 2021: The changes introduced by the NTA included an increase in the number of exam cities, changes in exam pattern, and the introduction of two additional regional languages 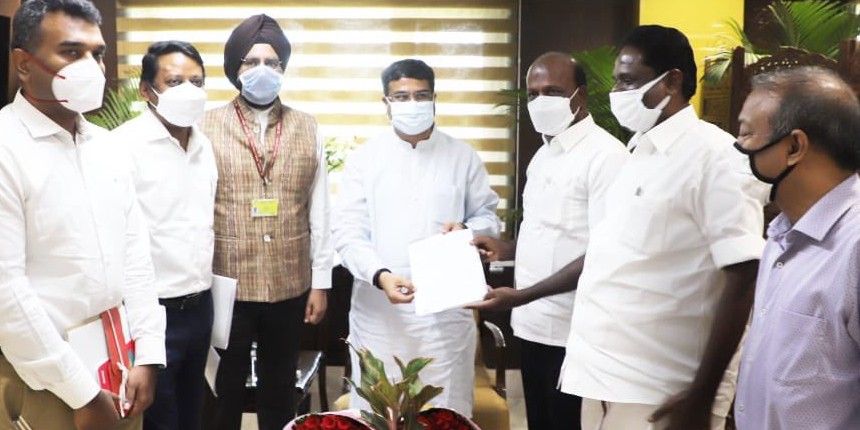 The education minister in a tweet said that he informed the state health minister that “for the convenience of Tamil Nadu students four new cities - Chengalpet, Virudhunagar, Dindigul and Tiruppur - have been added for conducting NEET(UG)”.

1. Hon’ble Health Minister, Govt. of Tamil Nadu, Shri @Subramanian_ma met me to discuss various issues of Tamil Nadu, including NEET(UG) 2021. Explained to him about the background of the Hon’ble Supreme Court’s directions in this regard. pic.twitter.com/FtdUScydRa

He further said that the number of regional languages has also been increased this year from 11 to 13, with the addition of Malayalam and Punjabi. NEET exam is already being conducted in Tamil.

This year, the NTA introduced major changes in the NEET UG 2021, including the increase in the number of exam cities, changes in exam pattern and the introduction of two additional regional languages.

NEET UG 2021 will be conducted on September 12 in offline mode. The test will comprise of two sections in each subject- section A will have 35 questions and section B will have 15 questions. Candidates will be given an option to attempt any 10 questions in section B.

There has been opposition to conducting NEET in Tamil Nadu since its introduction. Recently, Retired Madras High Court Judge AK Rajan-led committee handed over its report on NEET’s issue and impact on Tamil Nadu to the Chief Minister and said that most representations have said they don’t want NEET, as per The Indian Express report. 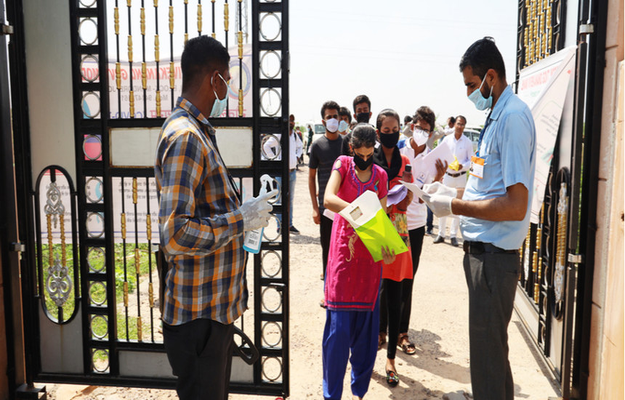